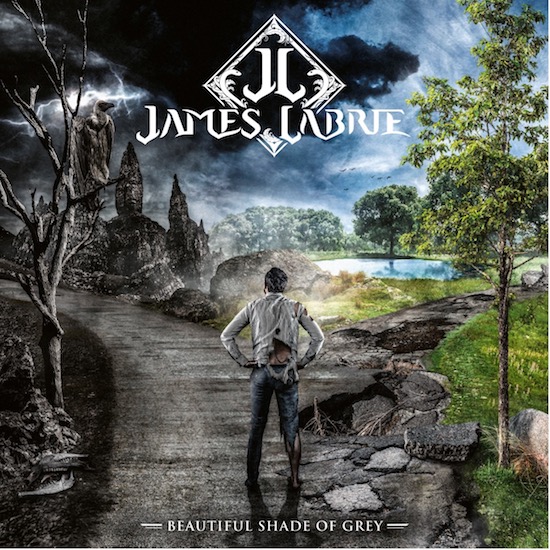 Dream Theater frontman James LaBrie has put out the third, and final track, from his forthcoming new solo album, Beautiful Shade of Grey, before the album’s release, on May 20th. The song is titled, Am I Right, and is posted below.

James comments, “The anthemic song of the album with gorgeous chordal picking and progressions. A perfect marriage between melody and music. Extremely dynamic throughout with an epic and glorious ending.”

Paul Logue adds, “This song was a real labor of love from James and I. It holds a special place in our hearts and has such emotion, feeling, melody and the climax is just fantastic.”

The climax of the song features the gorgeous voice of Theresa Thomason, famous to Dream Theater fans for her participation on The Spirit Carries On from the bands lauded Scenes From A Memory concept album.

Watch the previously released videos for the songs, Devil in Drag, here and, Give and Take, here.

THE DIRECTOR OF THE “RANDY RHOADS: REFLECTIONS OF A GUITAR ICON” DOCUMENTARY TELLS EDDIE THAT BOTH THE RHOADS FAMILY, AND THE OSBOURNES, DECLINED TO PARTICIPATE IN THE MAKING OF THE FILM ›