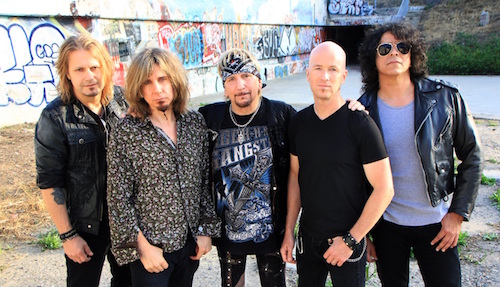 As previously reported, Jack Russell’s Great White will release, He Saw it Comin’, on January 27th, 2017.

Stream the songs She Moves Me and Blame It On The Night, from the forthcoming release, below.

“For me this is so much more than a collection of songs, it is the culmination of a lifetime of living. It is about addictions, love, pain and many facets of the human condition. I tend to write autobiographically and on this album I dealt with topics I’ve never explored,” explains Russell of the new record.”

“We want the new material to blow people’s ears back,” Russell goes on. “It has the elements of the best of Great White, but there’s diversity, vibe and an edge to it. It draws from our 60’s and 70’s roots in a more modern way.” Montana agrees, “It’s got the classic sound. The first element is Jack’s voice. No other band sounds like this one, ever did or does now. When I was 17-years-old, I remember walking around the UCLA campus listening to the band’s first EP. I was a fan before I ever joined the band. We’re going to maintain that integrity moving forward.”

He Saw it Comin’ Track Listing: 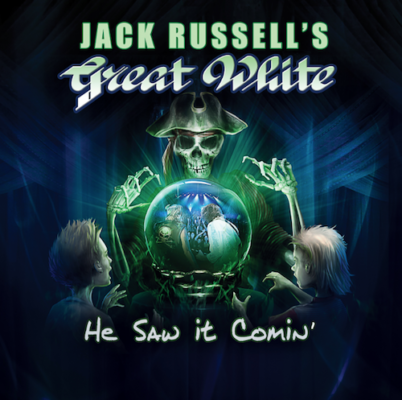