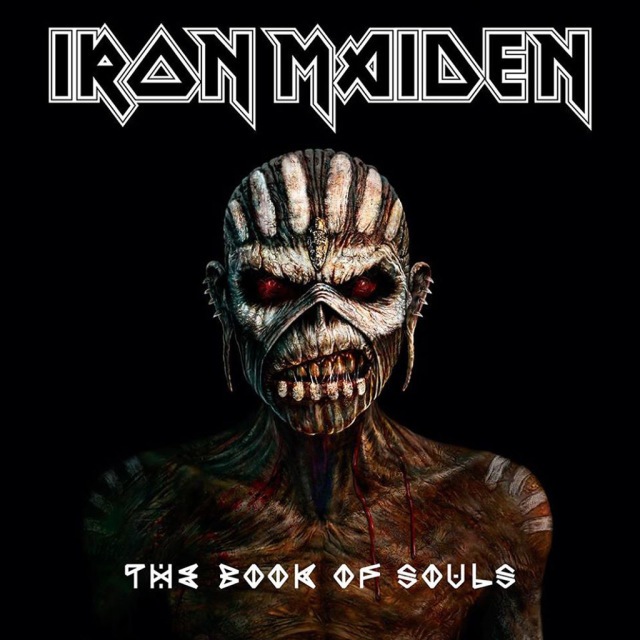 Iron Maiden have reached the number one spot in 24 countries with latest album The Book Of Souls.

The follow-up to 2010’s The Final Frontier sits at number two in Australia, Canada, Denmark, France, Ireland, New Zealand and Poland. It’s at number three in Turkey and number four in South Africa and the USA.

Parlophone Records boss Miles Leonard says, “We are delighted to announce that The Book Of Souls is number one in 24 countries with more to come – but more impressively, it’s sold more than The Final Frontier in its first week five years ago. A remarkable achievement!”

This week, drummer Nicko McBrain revealed that he’d momentarily thought the band were finished when he heard frontman Bruce Dickinson was suffering from cancer.