Hotel Diablo’s, Bury You, will be featured in the Upcoming Motion Picture Criticsized. The film, directed by Carl T. Evans, will be making it’s debut this Saturday 9/17 in Hollywood, CA. as part of the 2016 LA Indie Film Fest. For complete info go to laindiefilmfest.com/schedule. Listen to the song below.

The band debuted the video for the track Psycho California to a capacity crowd in Hollywood. The set included appearances by Chris Wyse (The Cult, Owl) and Gilby Clarke (Guns N’ Roses, Rockstar Supernova). The clip, which was shot in December 2012 in Los Angeles, can be seen below.

Hotel Diablo’s The Return To Psycho, California was released in September 2012. The album was produced by Gilby Clarke (Guns N’ Roses, Rockstar Supernova), with additional production by Matt Starr (Ace Frehley, Beautiful Creatures). The Return To Psycho, California is also available digitally through iTunes, Amazon and other online music retailers. 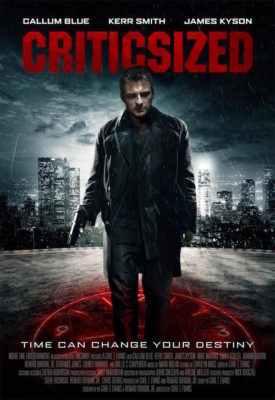 ‹ TEMPLE OF THE DOG STREAM DEMO “ANGEL OF FIRE”