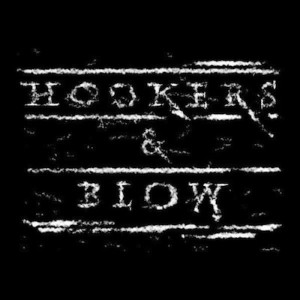 In addition, the band will be performing at The Whisky A Go-Go in Hollywood on December 26th