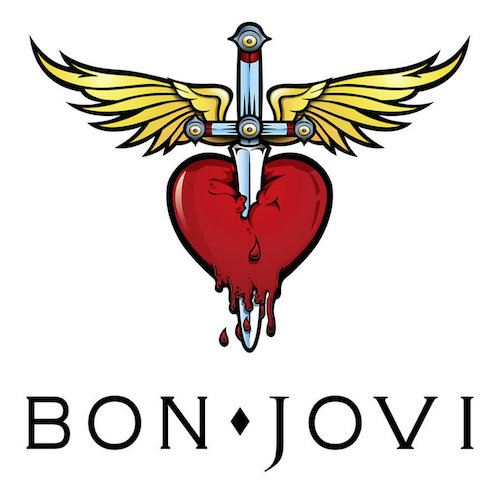 Bon Jovi is set to be inducted into the Rock and Roll Hall of Fame tonight in Cleveland, Ohio, and the entire state of New Jersey is celebrating, as Governor Phil Murphy has declared that April 14th as Bon Jovi Day.

The announcement was made on Friday night during a private event at the the historic 925 Building. It was a surprise for the group members in attendance: Jon Bon Jovi (with his wife and four children), David Bryan, Tico Torres, Hugh McDonald, Richie Sambora, and Alec John Such (who will be inducted tonight).

In a formal letter declaring April 14th “Bon Jovi Day,” Murphy wrote, “Five musicians from New Jersey communities believed in their dream and used their talents to form Bon Jovi, one of the most famous, enduring rock bands of all time.”

In a toast, Guthrie said that there isn’t a hall of fame big enough for Jon when one considers his philanthropy, legacy, impact on popular culture and trends, and his loyalty. She added that Bon Jovi should also be in the Hall of Fame for “wife-picking.”

The jovial evening ended with members of the band singing “Inducted! It’s about time….” to the tune of “Wanted! Dead or Alive…”

Bon Jovi will be inducted into the Rock Hall tonight along with The Moody Blues, Dire Straits, The Cars, Nina Simone, and Sister Rosetta Tharpe. The ceremony will air May 5tg on HBO.