The 2CD pack is a collection of classic songs and previously unreleased material. Modern Primitive includes works-in-progress the guitar virtuoso penned following the release of his debut album Flex-Able in 1984 – which he has completed especially for the release.

The pack includes a bonus remastering of his 1990 record Passion And Warfare. Vai will also celebrate the 25th anniversary of this release with a world tour later this month, in which he’ll perform the album in full.

Vai says, “Performing this record from top to bottom, with some very special surprises in the works, is something I’ve always dreamed of doing. There are songs here I’ve never performed before, and I’m delighted that 25 years after its release, I feel as though my guitar chops are as much up to the task as ever before.”

Modern Primitive and Passion And Warfare can be pre-ordered at Amazon. 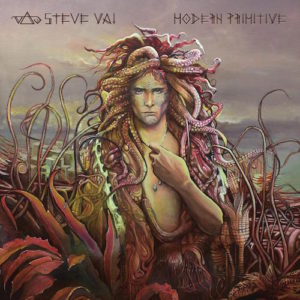 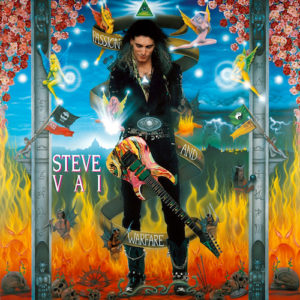