BraveWords: How did KXM form?

dUg Pinnick: “We were at a party at Ray’s house, and George made the comment, ‘Hey, let’s do some music together.’ And Ray and I both said, ‘Sure.’ It’s something that we’ve always wanted to do, but when you get together with a bunch of people, we’re always talking about doing something together, and most of the time, nothing ever happens. So we just let it be. But then the next thing we knew, George had already set up some times in a studio, got everything together, called us up, and said, ‘Hey, I’ve got a studio. Let’s record.’ And we went, ‘OK!’ From that point on, we started making music, and it got so exciting that we kept doing it.”

BraveWords: George, how does dUg compare to some of the other singers you’ve worked with over the years?

George Lynch: “Well, he’s very self-contained, and knows what he wants to do. Which is wonderful. He’s not very open to outside suggestions, and that’s a good thing actually, because he knows what he wants to do and he delivers. And it’s all good. So I’m happy. I have another situation I’m working in, a band called Shadow Train, which is affiliated with a film, Shadow Nation, which is a documentary film I have been working on for about four-and-a-half years, which is nearing completion. And the singer in that band, Gregg Analla, is a wonderful singer. Just unbelievable singer. But he’s a completely different kind of singer than dUg – not only in his voice, but as a lyricist, his melodies. Just on almost every count, he’s a completely different animal, on the opposite end of the spectrum. We get the best results with Gregg when we all are working together. So we’re putting in a lot of input. We’ll all write lyrics, we’ll all come up with melodies, and Gregg delivers them. With dUg, it doesn’t work that way. It’s similar to ONI LOGAN (Lynch Mob singer), where he is a poet, he’s talking about his own personal experiences, the way he views the world, things that people can relate to and identify with. And of course, he’s got a very unique style that’s him. Whereas the other singer I was talking about, who is unbelievable and we have great results with him, we work a completely different way. Where I’ll almost suggest, ‘Can we go in this direction?’ And I’ll play a song from a certain artist or singer, and he will do that. That would never work with dUg. (Laughs) dUg would go tell me to fuck myself. He’s wonderful to work with and he’s a pro through and through. As he says, ‘He’s a lifer,’ and I love that line – I saw that in another interview that I read that he did. It’s really an honor to work with him, a guy at his level. Despite commercial success or no commercial success, the guy – in my eyes – is right at the top, and should be at the top at all levels. As Gene Simmons said, in a world where Poison succeeds and King’s X fails, there is no justice. I guess you could say that about KISS too, right? (Laughs) Well then Gene, you should give dUg some of your money – make things more equitable…hello?”

BraveWords: Would you like to see KXM continue on beyond this release?

dUg Pinnick: “Oh yeah, I hope we do more records. We’re even talking about going back in the studio and making more music, so we’re really excited. We’ve learned a lot of things with this record and we want to try some new things on the next record.”

BraveWords: What is King’s X currently up to, and is there talk of working on a new album?

dUg Pinnick: “We’re doing tours – we’re in and out all the time. We’ve been talking about doing a new record for three years now, and it’s been taking us a long time to finally nail down a date. We haven’t done it yet. But the future is bright, and there will be another King’s X record. I just don’t know when.”

George Lynch: “It’s called Shadow Nation. We’ve been working on it for four-and-a-half years now, we’re in the finishing stages of editing. It is basically a film about human nature, and can we be better? And we use Native American culture as sort of an exploration of the human condition through the Native American experience. But there’s a band, called Shadow Train, that goes on this continuous road trip. We’re camping out, we’re making our own food, we’re playing gigs, we’re filming, we’re talking to people – everybody from Tom Morello from Rage Against The Machine and Serj Tankian from System Of a Down, we go back to Boston and talk to Noam Chomsky, we go to Texas and talk to Ted Nugent on his ranch and go hunting with him and play guitar with him and talk about politics and things like that. It’s all very Native American-centric, because I think we can learn a lot from the injustices that have been done to our indigenous people. The genocide that occurred – 15 million people estimated killed, that eclipses the holocaust. It should be in the history books somewhere, I would think. And a real suppression that continues to this day, and it says a lot of who we are as animals. The premise or the underlying question with the film is, ‘Are we able to evolve?’ Are 50% of us wired to be greedy and self-serving from birth to grave, and the other half are altruistic? That’s a question I ask, and it’s a personal question that I’ve come to deal with, and it’s the underlying vital question of who we are. When you look at all this political polarization of how people treat each other, and how we exist and the kind of economic system we choose to adopt or are forced to adopt, and all these things that stem from that – all these other issues that stem from those underlying issues. The most underlying issue is how we’re built as creatures – how we’re wired and what we respond to, and can we evolve to a better place?” 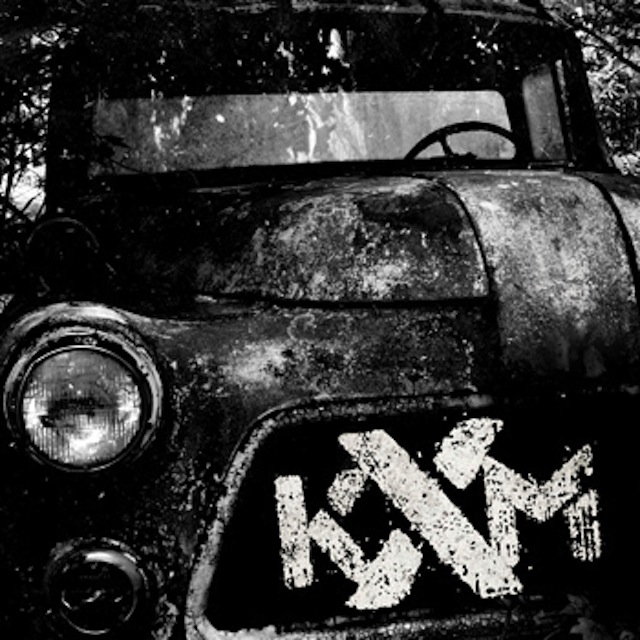