GLENN HUGHES ON THE DEEP PURPLE ROCK HALL INDUCTION: “I’D LOVE TO PLAY. I’D LOVE TO SING. AND SO WOULD DAVID” 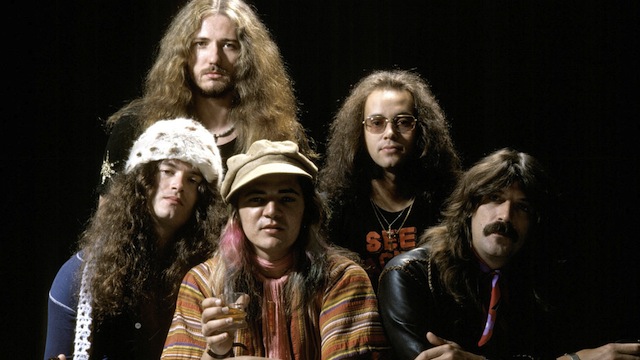 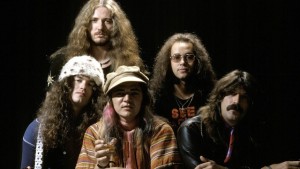 Glenn Hughes is still hoping he and David Coverdale will be allowed to perform with Deep Purple at the band’s induction into the Rock And Roll Hall Of Fame next month.

The pair were part of the band’s Mark III lineup alongside Ritchie Blackmore, Ian Paice and Jon Lord, then the Mark IV version with Tommy Bolin in Blackmore’s place.

Current frontman Ian Gillan recently said that only the 21st-century “living, breathing” lineup of the band would perform, as a response to present members Steve Morse and Don Airey being left out of the induction.

Blackmore reported he’d been “banned” from attending, although Deep Purple’s management said he’d only been advised that he wouldn’t get to play.

Now Hughes tells Billboard, “There’s a lot of gossip and innuendo about who’s saying what. I’d love to play. I’d love to sing. And so would David.

A month ago David said to me, ‘Shall I reach out to Ian to figure out what we’re gonna do?’ He came back and told me that there’s a problem that Don and Steve aren’t getting inducted and there’s all sorts of scenarios with that. I said, ‘Well, I’m just going to stay out of the way,’ and Coverdale is as well.

If Ian wants to run the show on behalf of his Deep Purple, that’s his business. My business is to show up and gracefully accept my award.”

But he adds, “We’re really hoping that we will be invited to sing. I’d like to think that Deep Purple can be just one big happy family on the night, you know? Egos outside the door and be graceful in what we do.”

He’s also not giving up on Blackmore’s attendance. “You just never know with him, but I’d love it if he showed up. He bloody wrote those songs – he wrote Smoke On The Water.

“Whatever happened, the eccentricities, the name-calling and all that stuff, I say let it all go. Blackmore should be there accepting his award. I’d be very upset if he didn’t.”

The annual Hall Of Fame induction ceremony takes place on April 8 at the Barclays Center in Brooklyn, New York.