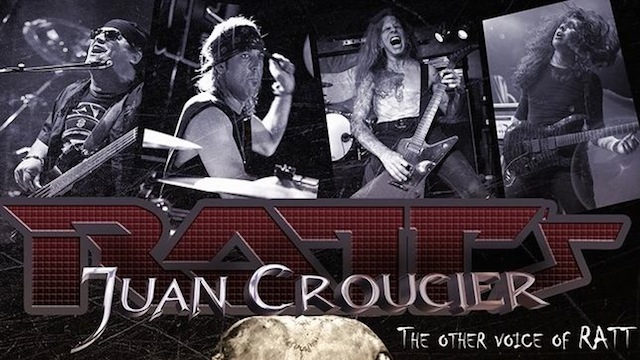 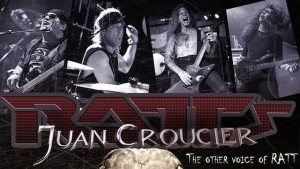 Ratt’s Juan Croucier made its live debut this past Thursday, September 24th at the Token Lounge in Westland, Michigan. Fan-filmed video footage of the concert can be seen below.

Ratt has been having some issues as of late. Drummer Bobby Blozter claims that he has taken control of the Ratt brand, forcing Guitarist Warren DiMartini to release his own statement declaring that Blozter is unauthorized to use the band’s name. Further more, former Ratt vocalist Stephen Pearcy has launced a solo career. He released a video for the song, I Can’t Wait, on June 8th. Click here to watch it.