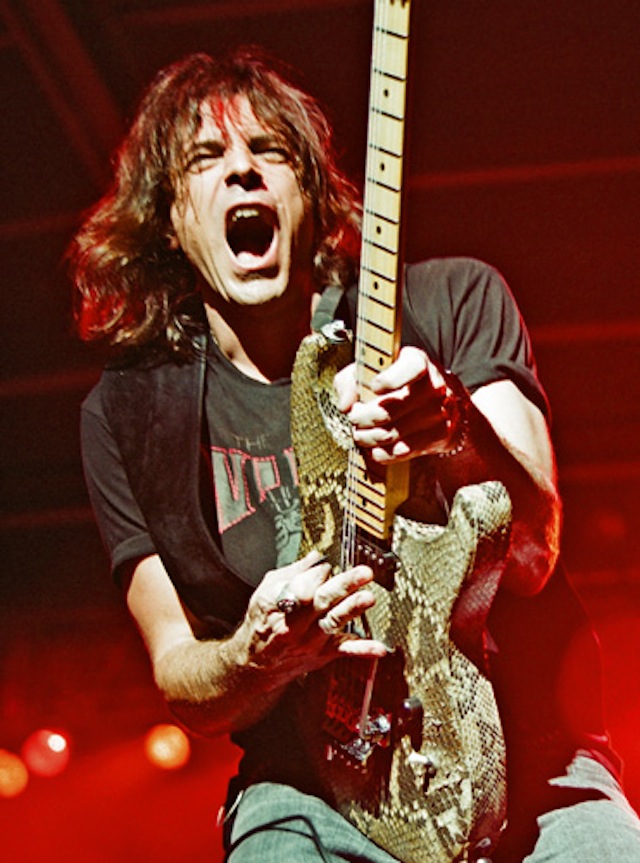 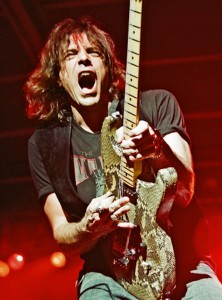 Ratt guitarist Warren DiMartini has released the following statement regarding drummer Bobby Blozter claiming to have won the legal rights to use the band’s name:

“Back in March Bob Blotzer phoned me and said he wanted to form a Ratt tribute band and call it something like “… Ratt Experience”. I suggested he not use Ratt in the title and call it something like Bob’s Cellar as Ratt’s debut record Out of the Cellar has rounded its third decade. He said something to the effect that he wanted to use Ratt in the title “like Jason Bonhan’s Led Zeppelin Experience”. I said I had no problem with him playing songs he recorded with Ratt, but I didn’t agree to him using the name in the title. He used it anyway.

Now he is soliciting his tribute band as Ratt which he is completely unauthorized to do. I am totally against it, and steps are being taken to prevent any further misuse of the name as well as representation about future Ratt performances.”

Blozter announced that “After a five-year battle over trademark issues, doing everything he could to appease and re-assemble the band, Bobby Blotzer, the CEO of WBS Inc. has taken control of the Ratt brand.” Read more here.

‹ SAMMY HAGAR SAYS THAT HE WOULD LOVE TO TOUR WITH BOTH THE CIRCLE AND CHICKENFOOT, CONFIRMS THAT CHICKENFOOT IS WORKING ON NEW MUSIC

9/24: HEADED TO CALIFORNIA FOR THE NEXT WEEK FOR RADIO & APPEARANCES ›