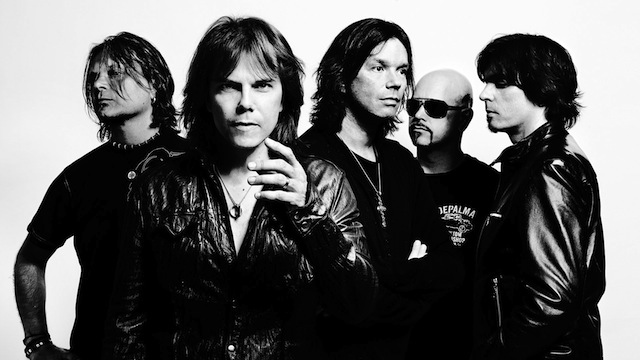 As previously reported, Europe is will release their new album, Walk The Earth, on October 20th. The band are streaming the title track, which can be heard below.

Europe’s latest releases were The Final Countdown 30th Anniversary Show-Live At The Roundhouse and 2015’s War of Kings. 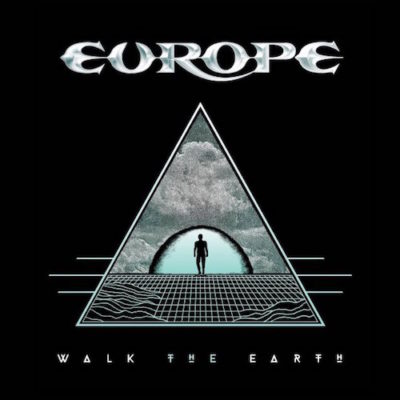 STRYPER STATES THAT IT WAS THEIR “TOXIC RELATIONSHIP” WITH FORMER BASSIST, TIM GAINES, THAT CAUSED HIS TERMINATION FROM THE BAND ›