The direct-to-consumer store for the upcoming Dream Theater: Live At Luna Park DVD is now live at myplaydirect.com/dream-theater.

The film, which will be released on November 5th through Eagle Rock Entertainment, will be available on DVD, Blu-ray, Blu-ray/3CD, 2DVD/3CD and a Deluxe Edition (containing an 11.5” square 60 page hardback photobook including the Blu-ray, 2 DVDs and 3 CDs presenting all the key physical formats in one release).

The D2C store includes not only these versions, but exclusive bundles, including an 18”x24” poster, a pint glass bearing the Dream Theater insignia, and a keychain. Fans who pre-order the bundle before October 14th at 11:59pm EST will have their name included on the poster. 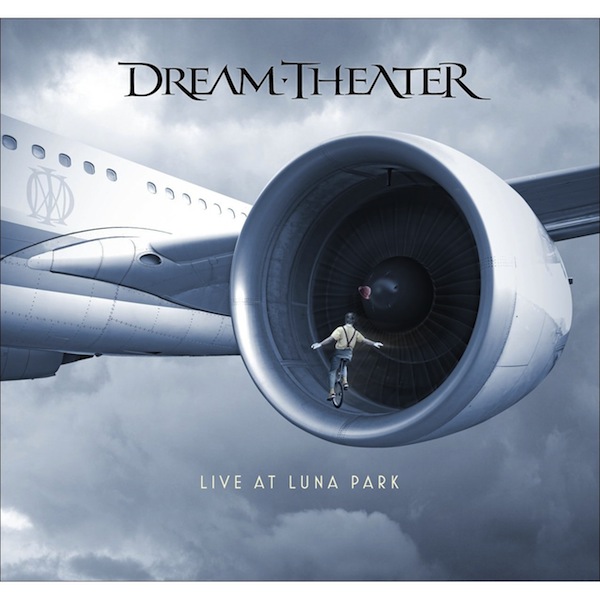