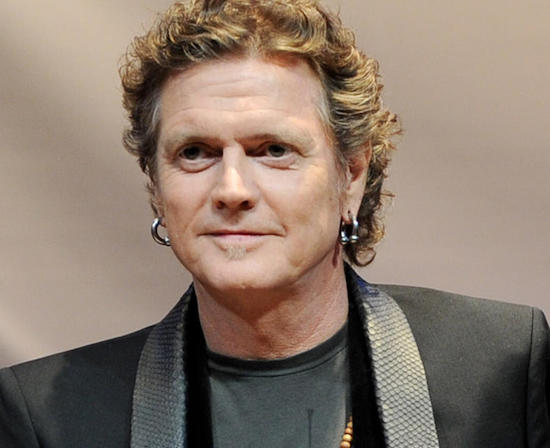 “I really didn’t want to be here and I felt very defeated,” Allen, 59, exclusively tells Page Six, adding that he felt “very awkward” and “self-conscious.”

In December 1984, the then-21-year-old musician lost his left arm after a near-fatal accident in England. Allen, who had been trying to pass another car at a high speed, lost control of his Corvette, and was thrown through the sunroof of his car. His arm got caught in the seatbelt and severed from his body.

Doctors initially reattached the limb, but it was later removed due to an infection…

…“A lot of my peers, a lot of fans, my family … a lot of encouragement, they all tried to help lift me up and then finally I got it,” he explains. “I got to a point where I realized I can do this … It wasn’t until after the fact that I discovered the power of the human spirit and that’s what really propelled me to where I am now.”

Allen and [his wife, singer Lauren] Monroe are also the founders of The Raven Drum Foundation, which helps veterans dealing with PTSD through alternative medical programs including drumming circles…

…“The first thing any of us ever hears is our mother’s heartbeat so we’re rhythmic beings, it’s just a very ancient form, it immediately taps into healing,” Allen tells us. “It helps with the brain, it helps with the nervous system and it slows down the respiratory system, it’s something that is beneficial on many many levels…”

…The organization is also launching an online charity event on Veteran’s Day.

Read more at Page Six of the New York Post.