Deep Purple, fresh off a European tour to support their 19th studio album NOW What?!, is heading stateside for a North American tour. It begins August 4th in Scottsdale, AZ (all tour dates below).

NOW What?! was originally released in North America in April 2013 via earMusic/Eagle Rock Entertainment. The album marked the next great chapter in the band’s 40+ year career, blending the classic 70s Deep Purple spirit with modern production and a progressive mindset. Having reached #1 in Germany, Russia, Czech Republic and Austria, charting Top 5 in 7 countries and Top 10 in 10 countries, not to mention hitting the British Top-20 for the first time in 20 years, Deep Purple celebrated with the release of NOW What?! Gold Edition earlier this year, which included additional songs and a live bonus disc.

In anticipation of their return to North America, Deep Purple will release their next single to radio: All The Time In The World.

Blazing off the success of NOW What?!, Deep Purple is ready to bring the sizzle to the States this summer. 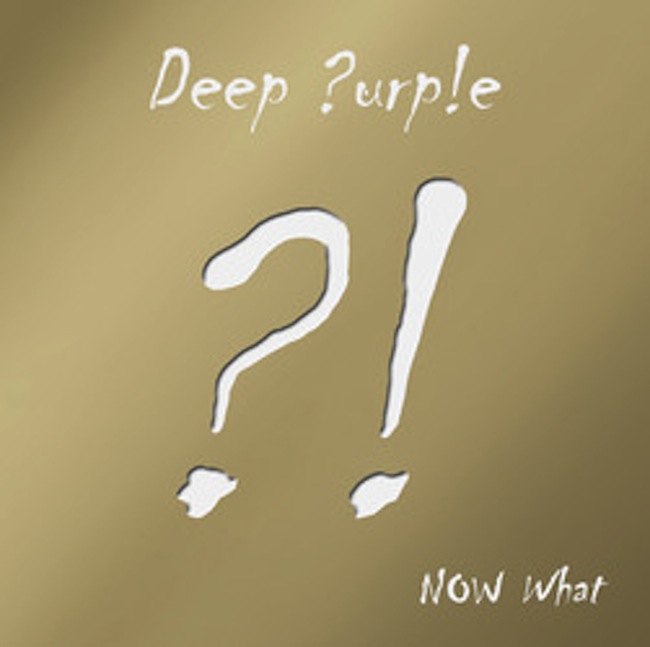