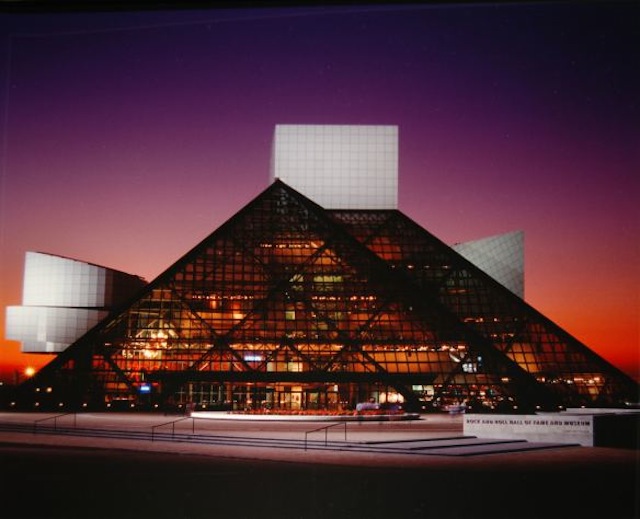 When the Rock and Roll Hall of Fame nominating committee meets in New York every September, they nibble on sushi and Carnegie Deli sandwiches, and decide which artists to place on that year’s election ballot. The committee members — successful musicians, record executives, writers and historians — remain cordial even when they disagree, with one exception: the annual arguments that raged about KISS.

Whenever KISS was mentioned, “there were fireworks,” says one attendee. Several people in the room recall hearing the phrase “over my dead body.” Some on the committee see membership in the Rock Hall as the ultimate stamp of credibility; they viewed KISS, a popular and crass band, not with skepticism, but with disgust. Dave Marsh, an author and committee member, said KISS embodies “music at its most mercantile and shallow.” Then Tom Morello, from Rage Against the Machine, joined the committee as part of an effort to make it younger and more diverse (he’s African-American). At his first meeting, in 2013, he launched into what one witness calls “a rant” in praise of KISS. He persuaded the committee to nominate the band, and a few months later, welcomed KISS into the Hall of Fame.

…Because there’s little transparency in the [voting] process, conspiracy theories abound, especially ones that portray [Jan] Wenner as a puppet master. The Hall of Fame Foundation’s two staff members work in the offices of Wenner Media, and the foundation pays rent to Wenner Media for the space it uses. “Jann has completely taken over,” says a disillusioned committee member, pointing to Wenner’s influence on board membership and foundation employees. “He doesn’t try to rig anything, but it’s the Jann Wenner show.” Though Wenner is not on the nominating committee, it is stacked with current and former Rolling Stone writers and editors, which perpetuates the magazine’s vision of rock’s Great Works. “I understand the basis of [the conspiracy theories],” says Wenner, “but I don’t care about the speculation. After doing this for 30 years, nobody’s ever found any credible charge of chicanery or undue influence.”

..The committee has often been justly criticized for being homogenous — “too old, too male, too white, too rich,” says a former member. There are six women and seven people of color among the 41 members. In the last decade, “we’ve made a conscious effort to diversify it,” says Wenner. In 2006, several stalwarts were dethroned: “I was fired for being too old. That’s what I was told,” says one. (Wenner counters that anyone who was kicked off “wasn’t being useful.”) Younger members have been added, including Morello, 50, and The Roots drummer Ahmir “Questlove” Thompson, 44.

Morello’s successful advocacy for KISS shows how influential new members have been. In his first year, Questlove pushed pop act Hall & Oates onto the ballot, after others had tried and failed; “he worked the room like Frank Underwood works Congress,” one member says. And yet, the source adds, the balance of power is still with the elders: “Like anything boomer-centric, people are going to hold on to it as if their lives depend on it. You’ll have to pry the Hall of Fame from their cold, dead fingers.”

..Gene Simmons of KISS sums up the frequent criticism that the Hall neglects hard-rock and prog-rock bands. “Patti Smith is in before Deep Purple?” he exclaims. “Talking Heads, but not Yes? It started as a great idea, but it has become a sham.”

Read the entire piece at Billboard.