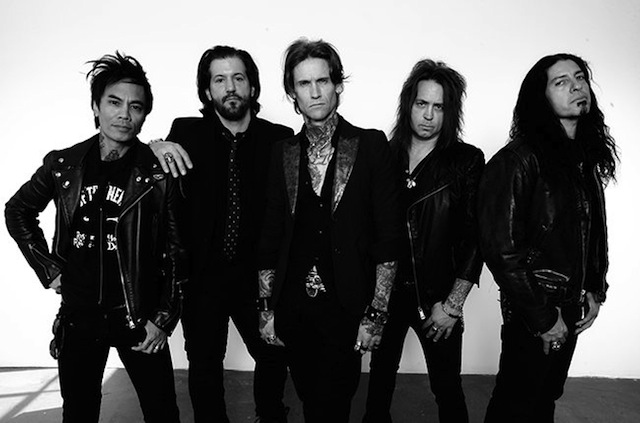 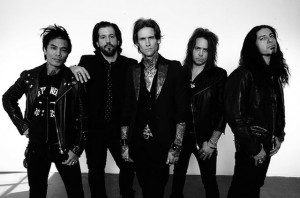 Buckcherry have released a video for the song, Tight Pants, from their forthcoming new album, Rock N’Roll, which was released on August 21st through F-Bomb records. Watch the video below.

Last week, Todd revealed that the song Tight Pants was influenced by Aerosmith. To read more about this, and to see the album track list, go here.

To watch a video for the song, The Madness, please click here.

GUITARIST GEORGE LYNCH ON A DOKKEN REUNION, “THAT IS ON THE TABLE RIGHT NOW…, BUT OF COURSE THAT COMES AND GOES EVERY COUPLE OF YEARS” ›