BLACK SABBATH “THE ULTIMATE COLLECTION” TO BE RELEASED IN OCTOBER 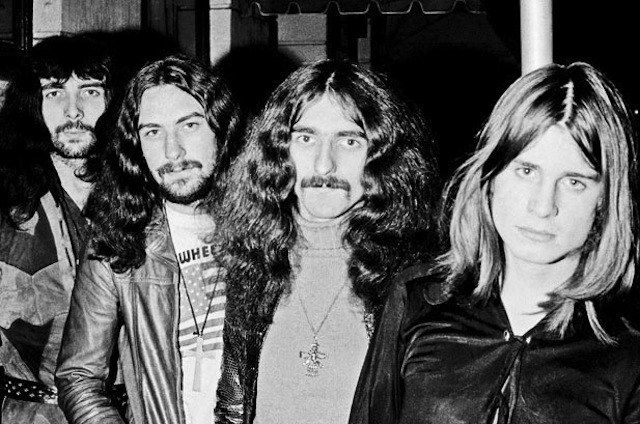 A new Black Sabbath collection will be available in a crucifix-shaped vinyl package in November.

The Ultimate Collection is curated in conjunction with the band and features 31 songs remastered by engineer Andy Pearce.

Black Sabbath are currently on their farewell The End world tour. The road trip comes to a close with two dates in their home city of Birmingham, UK, in February 2017.

On the prospect of Black Sabbath’s career coming to an end, frontman Ozzy Osbourne previously said, “We started off as four guys from Aston who had a dream, and it came true beyond our wildest dreams.

We were manipulated, ripped off, conned. We lost each other within each other. But. it’s great to have got this back just to end on a high note.”

Sabbath’s use of an inverted crucifix on the artwork for their self-titled debut album was described as a “promotional ploy” by former drummer Bill Ward recently.

Ward said, “I think there were some wise guys who deliberately put that together as a ploy – as an advertising, promotional ploy, or who had seriously misgauged us as a band.

There was no collaboration, so I don’t know who was responsible for it. I guess someone thought it would be a good idea and thought that was what we represented.”