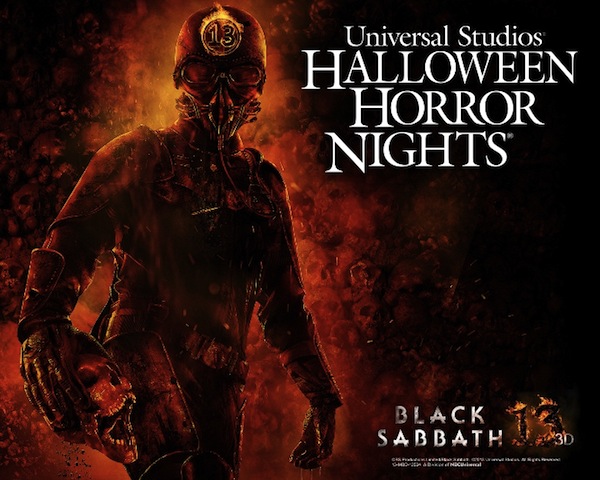 The new maze, based on the darkest lyrics from Black Sabbath’s biggest hit songs and the only attraction at the horror event to incorporate 3D video, will also include scenes inspired by the legendary band’s recently released Billboard #1 album, 13. A nightmarish landscape of doom will engulf guests as they enter Black Sabbath: 13 3D and traverse through horrifying graveyards, disturbing madhouses and bone-chilling battlefields.

“We were all really excited when Universal Studios Hollywood approached us about doing a 3D Halloween Horror Nights maze based on our music,” said Black Sabbath’s Ozzy Osbourne. “I’ve seen the drawings of what it will look like when it’s finished and it looks amazing. I can’t wait to walk through it on opening night in September.”

Black Sabbath has sold 70 million records during a career spanning 43 years, and was named “The Greatest Heavy Metal Band of All Time” by MTV. The Grammy-Award winning Rock and Roll Hall of Fame inductees kicked off their 20-date North American concert tour on July 25th in Houston, Texas. More information on Black Sabbath is available at , via Facebook at facebook.com/BlackSabbath, on Twitter at twitter.com/OfficialSabbath and Instagram at instagram.com/officialsabbath 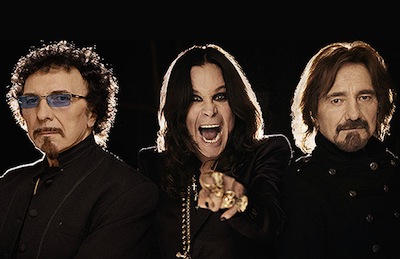