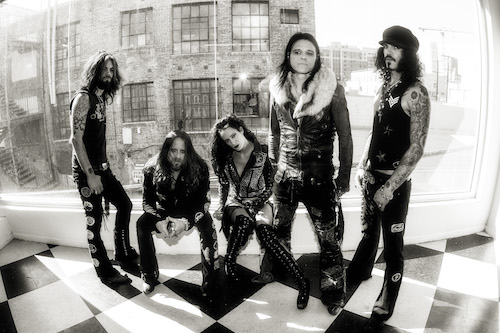 The first single from Beasto Blanco, the band’s version of Feed My Frankenstein, can be heard on the Nights With Alice Cooper radio show, which is syndicated on over 100 stations worldwide. The song can also be heard at 15,000 AMC, Regal, Cinemark and NCM movie theaters in the United States throughout the month of November.

Influenced by bands such as White Zombie and Motörhead, Beasto Blanco’s all new 12-song, sophomore release is a potent mix of heavy riffs, driving bass and melodic choruses. “I’m very proud of this release” says Chuck Garric, “This new album showcases the bands evolution as songwriters and our unity as a musical force” and Calico Cooper adds “This record is like a baseball bat to the chest that you want more and more of“.

The track listing for Beasto Blanco is:

Beasto Blanco will embark on a 2016/17 Fall/Winter tour starting in November, that includes a string of U.S headline dates, as well as an arena tour of Europe with German Hard Rock heavyweights Boshe Onkelz. They return home to the U.S for another run of headline dates that will conclude with performances on the 2017 Monsters of Rock Cruise in February. 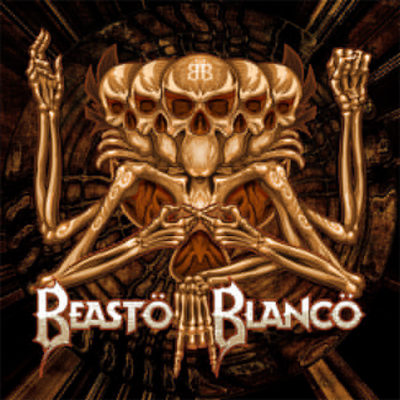 ‹ “BON JOVI: THE STORY” TO BE RELEASED THROUGH STERLING IN NOVEMBER