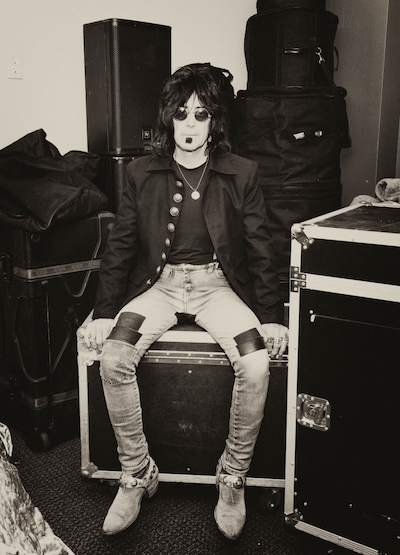 In a recent interview with Dave Ling of Classic Rock, Angel frontman Frank DiMino was mistakenly misquoted, confirming “that plans are afoot to reunite his former group Angel for a handful of farewell concerts.” The interview also suggested that DiMino ‘broke the news on July 31st via his Facebook page with the declaration, “Special Announcement Coming Soon. Hint: It’s ‘Angel related,”‘ when, in fact, the veiled reference was to Angel guitarist Punky Meadows making an appearance in DiMino’s new video for Never Again (which can be viewed by clicking the hyperlink above).

According to Peter Kalish from Kalish Management, “Frank never said Angel was planning reunion shows simply because there are no plans. What one wants to see happen versus what is reality are two ‘very’ different things. We had requested a copy of the interview recording, but were unable to obtain it.

This isn’t to say that an Angel reunion show (or shows) is entirely off the table, but it would have to be a situation that would make sense for all involved.”

DiMino agreed with a statement Meadows had made to Classic Rock previously, in which he stated, “We couldn’t go on tour and be Angel again, that’s in the past. But doing two final shows to cap it all off, that’s something I’d never say never about.”

DiMino says, “I would like to thank Teamrock for doing the latest interview with me and premiering my new video for Never Again. However, I would like to address a misunderstanding between myself and Dave Ling, whom I did the interview with. I never at anytime meant to mislead Dave into thinking that I was confirming an Angel reunion. If there was an Angel reunion in the works I would know about it. There simply is no reunion at this time. Punky and myself are working on our solo projects and all our energy is pointed in that direction. In my interview with Dave and Teamrock it was not my intention to be misleading in any way. We appreciate the loyal and ongoing support of all of our fans.” 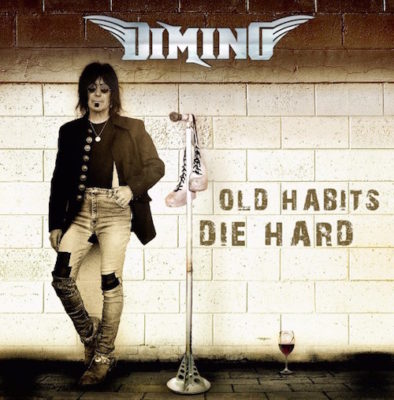 ‹ BASSIST PETE WAY IN THE HOSPITAL AFTER SUFFERING A HEART ATTACK

TWISTED SISTER’S JAY JAY FRENCH PONDER THE FUTURE OF ROCK MUSIC AND ASKS, “WHERE ARE ALL THE 25-YEAR-OLD ROCK STARS?” ›