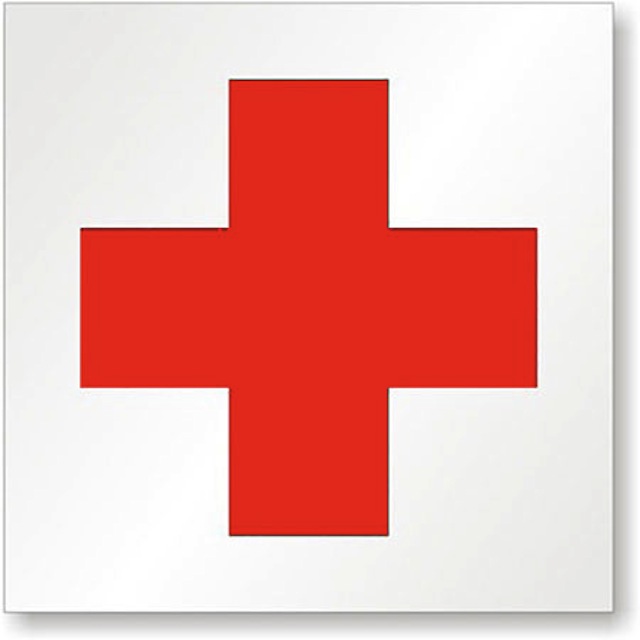 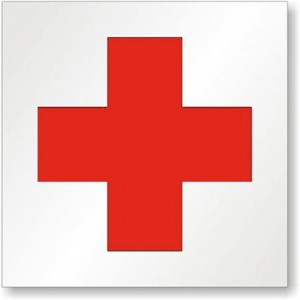 Veteran rock DJ Cathy Faulkner has helped break the careers of some of the biggest names in Rock N’ Roll, from Pearl Jam, Alice in Chains and Soundgarden to Tool, Candlebox and Kenny Wayne Shephard to name but a few. Now, the all-star, music community has rallied its circle of support to raise funds for the woman who has uplifted so many, whose family is facing a major, life-altering crisis.

After suffering a brain injury, Cathy’s husband Nels Moulton was surprisingly diagnosed with stage 4 Melanoma. The journey to this discovery has been met with staggering medical expenses combined with a loss of income for the family of three, including 11 year old son, Trevor.

When such an emergency hits such an icon of the music business family, it comes as no surprise that artists responding to the cause would include Jerry Cantrell and Alice In Chains, Pearl Jam, Soundgarden, Candlebox, Heart, Muse, Tom Petty, Wanz and Macklemore & Lewis, AC/DC, Kenny Wayne Shepherd, The Red Hot Chili Peppers, Guns N Roses, Carrie M Akre, Tool, Dave Mathews Band, Lenny Kravitz, Three Days Grace and Cage the Elephant. Unique items and fan experiences will be auctioned online via www.livesunsmart.org/teamnels beginning Leap Day, February 29th at 9am PST.

Through a partnership with the Live SunSmart Foundation, “Team Nels” (the community of supporters who have rallied to assist the Faulkner/Moulton family) is hosting an online auction to raise awareness about the effects of skin cancer and to also help raise much needed funds to support the Faulkner / Moulton family during their journey to healing.

“Even with insurance, we are still dealing with a massive amount of medical bills that will continue for the foreseeable future. We are beyond grateful for the outpouring of support from our friends, family and the music community at large”, said Faulkner. “We believe music fans will be excited about the unique items and experiences that will be available for bid.”

Those interested in previewing auction items, or those wishing to make a tax-deductible donation can go to www.livesunsmart.org/teamnels. People may also make donations by, texting TEAMNELS to 72727. Auction bidding will begin Leap Day, February 29th at 9am PST. Updates can also be found on Twitter (@TeamNels) and Instagram (@TeamNelsAuction)

‹ LITA FORD DISCUSSES BEING A FEMALE GUITARIST IN A MALE DOMINATED INDUSTRY, HER NEW BOOK AND THE TIME ROBERT PLANT ASKED HER TO PLAY BASS IN LED ZEPPELIN