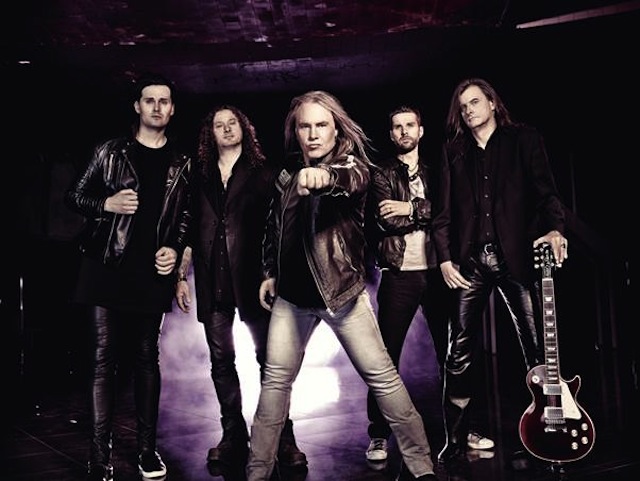 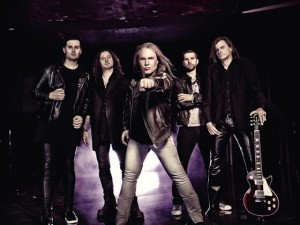 The founding fathers of German melodic speed metal, Helloween, will return to North America to play select dates in 2016. The band will be supporting the release of their 15th studio album, My God-Given Right, which has cemented the band as one of the most influential and successful acts of the global metal scene. Confirmed dates are as follows:

Tickets are available now on EnterTheVault.com and at all other outlets.

My God-Given Right was recorded between October 2014 and February 2015 at the bands very own MiSueno Studio in Tenerife.

Helloween recently wrapped up their tour in Europe where they recorded an official bootleg live video for the song, Heroes. Watch it below. 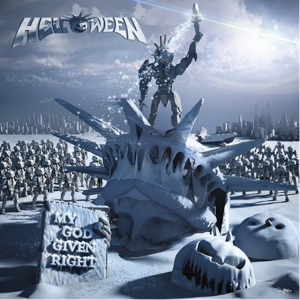