Aerosmith have spent the last couple of years touring in support of their latest LP, Music From Another Dimension, but the set list has rarely featured more than a couple of songs from the disc. “We’re in a position where we really believe in the new album,” says Joe Perry. “But the audience wants to hear the old stuff.”

Before hitting the road last time out, Perry went onto Twitter and asked his fans how many new songs they wanted to hear in the set. “The responses I got were like, ‘What are you going to have to drop to make room for them?’ I hadn’t thought about it from that angle. People are going to be disappointed about not hearing Rag Doll or Dude (Looks Like a Lady) instead of a song they’d never heard before.”

[When Areosmith’s current] tour heads to America in early July, Perry says, “Once we’re back in the States, we’ll definitely do more from the new album and things from the 1990s we haven’t played in a long time. Off the top of my head, that might include [1989’s] Monkey on My Back or maybe even [1987’s] Hangman Jury.”

Slash will open up many of the American shows. “I want to go out and play with him at least a couple of times,” says Perry. “It’s always fun to play something different. He might also play during our set. We’re known for doing Mama Kin together, but there are other songs he likes. Rocks is one of his favorite records. I’m sure he’s got a couple of songs he wants to play, and we’ll oblige him. We’re really good friends and it’s going to be a really good tour.” 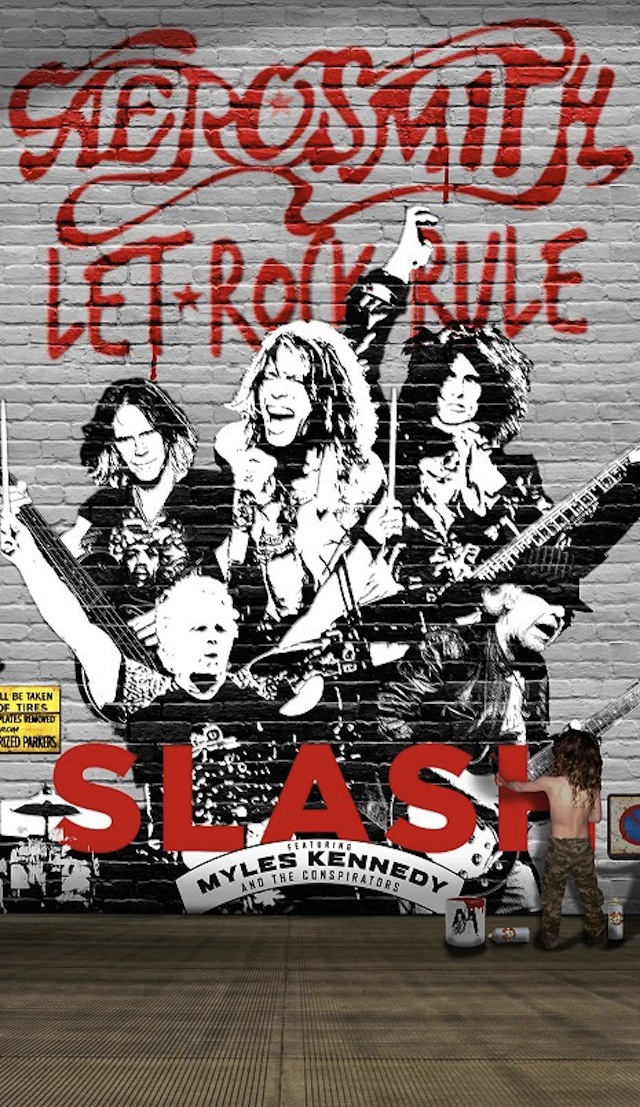