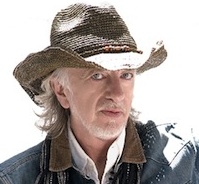 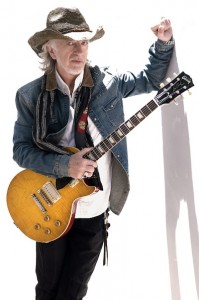 Aerosmith guitarist Brad Whitford says he’s not holding his breath for another record – but he’d prefer it if Music From Another Dimension wasn’t their final album.

The 2012 release, which received mixed reviews, came after the band endured a tumultuous period that saw frontman Steven Tyler fall off the wagon, fall out with his colleagues and come close to being fired.

Whitford said last month that Aerosmith “kind of felt abandoned” while Tyler concentrated on his country rock solo album, which had forced them to change touring plans.

When asked about the chances of recording a 16th record, Whitford tells Eddie Trunk, “I really don’t know. Joe Perry and I are in the trenches digging away. We’re certainly capable of sitting down with the rest of the guys and writing music. If that happens, great. But I’m not going to hold my breath. I really don’t know.”

He says he’s “not really” happy with the idea of their last album really being their last release, adding that he’d wanted to approach the project differently but he “couldn’t get anybody to go along” with him.

“I said, ‘Let’s go record this the same way we recorded Toys In The Attic and Rocks.’ Aerosmith is such a good band that I wanted to basically record live, because we play so well together. Nobody, including my producer, would go along with that. I was just, ‘Man, what’s wrong with these guys?’ That’s the one thing I hate about Pro Tools – you can use it as a tape machine or you can use it as this crutch. ‘Oh, everything will be on this grid. It’s so easy to edit.’ I said, ‘Was it so tough to edit in the old days?’ I mean, what the f–k?”

WHAT ARE GUNS N’ ROSES UP TO? BAND RELEASES MYSTERIOUS TEASER TO MOVIE THEATERS ›