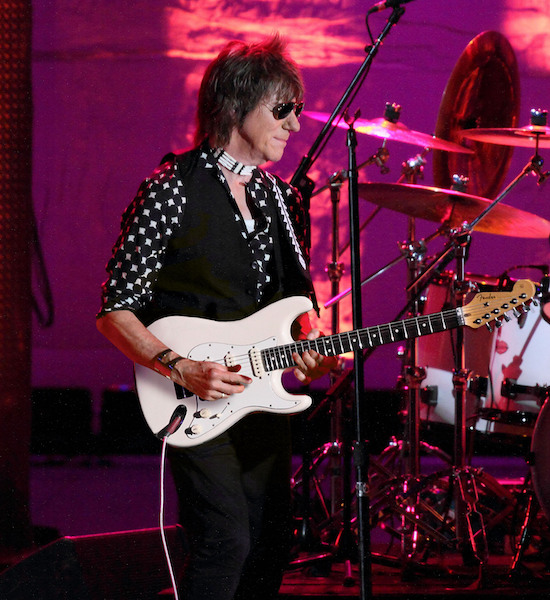 “They had a really tight friendship, they were extremely close, and he got even closer over this past summer when they were touring together,” the source [shares with People] . “The sickness came on really quickly and it all deteriorated rapidly in the last couple weeks.”

Last year, Depp and Beck released an album, titled 18, on July 15th. The video for song “This Is a Song for Miss Hedy Lamarr,” the first single off the album, can be seen, here.

Beck passed away, at the age of 78, after suddenly contracting bacterial meningitis. The eight-time Grammy winner is survived by his wife Sandra Beck.