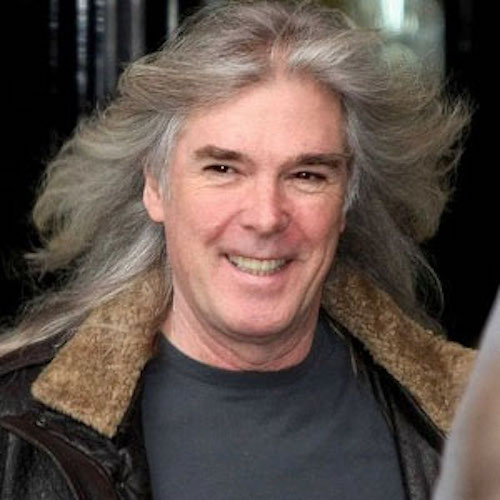 AC/DC bassist Cliff Willams hints that he may retire after the band’s current, Rock Or Bust, tour ends.

Williams tells Gulfshore Life “It’s been what I’ve known for the past 40 years, but after this tour I’m backing off of touring and recording. Losing [guitarist] Malcolm [Young], the thing with [drummer] Phil [Rudd] and now with [singer] Brian [Johnson], it’s a changed animal. I feel in my gut it’s the right thing.”

“When you start out, you kind of hope for success,” Williams says. “That’s what you are working for. But you never really know. It’s been surreal, really.

‹ GUITARIST ACE FREHLEY SAYS WORKING WITH HIS FORMER KISS BANDMATE, PAUL STANLEY, ON HIS COVERS ALBUM WAS, “A LOT OF FUN”

KISS FRONTMAN PAUL STANLEY ON RECORDING A NEW ALBUM, “IT’S ONLY WORTH DOING IT IF, ARTISTICALLY, YOU WANT TO DO IT” ›