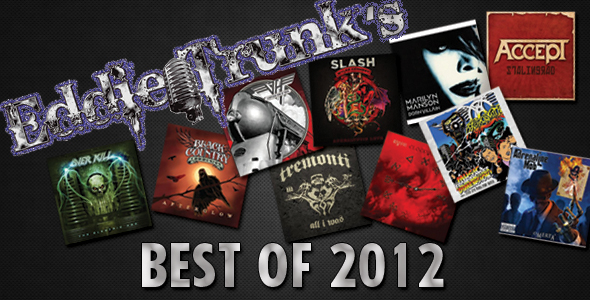 My year in review radio special with a ton of music from 2012 premiered on Q104.3 NYC show 12/28. Here is my personal list of my favorite albums of 2012. Lot’s of great new music in 2012 and was tough to narrow down, but this is what truly made my ears the most excited the last 12 months: 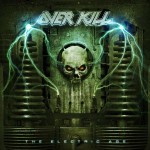 An incredible, relentless, pounding thrash metal album that may be my favorite from this highly underrated band since Taking Over. Overkill have made a string of solid albums lately, but this is just next level. It is uncompromising speed metal at it’s finest. Production and mix are incredible, the riffing just builds and builds, great songs, great playing. The total package. If you are looking for a new but old school thrash sounding album this is it. Get a neck brace because it kicks your ass from top to bottom. Instant metal classic. 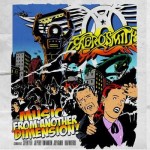 2: AEROSMITH – MUSIC FROM ANOTHER DIMENSION

I hear much about the amount of ballads on this album, but nobody says it also has 15 songs on the standard edition. So even if you take out 4 ballads it’s still 11 rocking tunes. It is not a perfect album, but it is damn good. The production is warm and not over compressed. You hear everything. All the band members (still original) write and contribute. Many different sides and stuff that hints at classic Aerosmith. “Street Jesus”, “Luv XXX”, “Beautiful”, “Out Go The Lights”, “Oh Yeah”, all just vintage sounding Aerosmith. Having seen three live shows so far on the tour, the band STILL gets it done on stage too. Great accomplishment for a band at this stage in their career and after waiting so long for it they delivered. 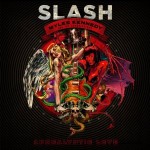 I loved the last Slash album, and my favorite songs were the ones with Myles Kennedy singing. So I was thrilled that the live band he had on that tour now is a real band and has made a full cohesive album of brilliant hard rock. “Anastasia” an instant classic on this one. To me this is Slash’s best work top to bottom since Appetite and the band is great live. Hope they build a great catalog with this group. 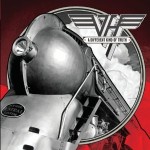 Outside of Tattoo this is classic kick ass VH! Why 4-5 songs from this album were not blasting out of every radio station over the Summer escapes me. Not a huge fan of the mix at times, but the material and Eddie are ripping! Who knows what the future holds but this is classic sounding old VH. “As Is” among my favorites. 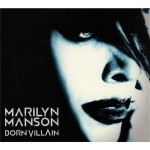 Best Manson album in a long time top to bottom. He and Twiggy created some catchy hook filled tunes as well as the usual level of Manson weirdness and always great production and sounds. 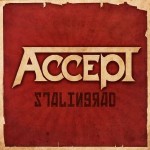 Another great album from the relaunched Accept with singer Mark Tornillo. Not as strong top to bottom as Blood Of The Nations but damn close. This band is now firmly re established and Wolf Hoffman has to be one of the most underrated players in metal ever. 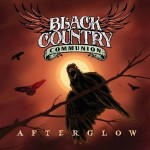 Is it over? Who knows for sure. But three amazing albums in this bands history at an amazing pace is pretty impressive, so I hope not. Like all three BCC albums top playing and incredible singing from Glenn Hughes. Like all 3 I wish the mix was a little brighter and dynamic at times, but this is pretty much live and in your face classic sounding rock that just happens to be from a new band. The title track and “This Is Your Time” some of my favorites. 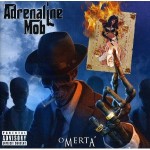 Pumping heavy rock that never lets up. Great songs, vocals, production and hooks. Can’t help but to move to this album and its energy. 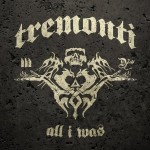 Great debut album from Creed and Alter Bridge guitarist Mark Tremonti. Very metal at times, much will be made of his guitar playing, and rightfully so, but it’s the songs I love. The playing on the whole album is crushing and I truly like the way he delivers the songs as a singer. Great live too! 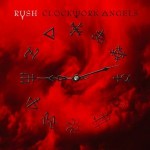 Only reason not higher is because my two favorite songs on this album (Caravan and BU2B) actually were released a couple years ago. But I love that Rush is back to heavy guitar rock again and in your face power trio hard rock with little if any keys and synth. The nod to the old school on “Headlong Flight” is awesome. Wish the album was not so compressed and more dynamic sounding at times in the mix, but love the heaviness being back. Oh, and the R&R Hall just woke up after ignoring them 15 years. There is hope!

(CLICK ON THE ALBUM COVERS BELOW TO PURCHASE FROM AMAZON)