VAN HALEN TO PERFORM ON THE “2015 BILLBOARD MUSIC AWARDS” 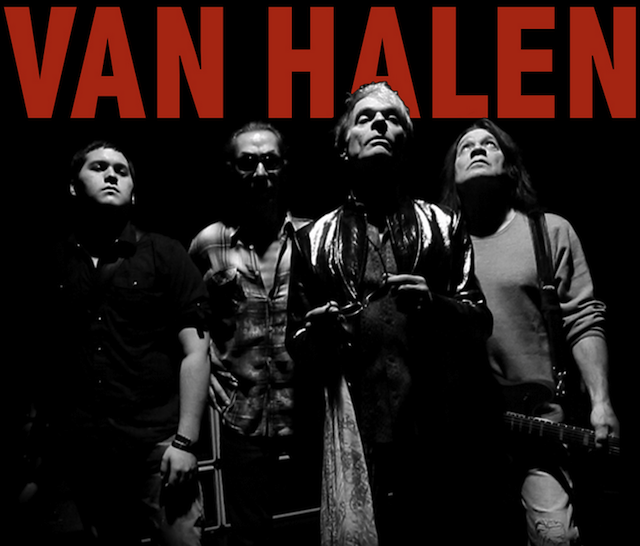 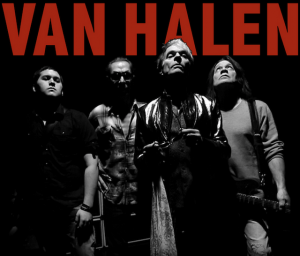 Billboard and dick clark productions announced today that one of the greatest rock and roll bands of all-time, Van Halen, will perform on the “2015 Billboard Music Awards,” marking the band’s first-ever performance on an awards show with Eddie, Alex, Wolfgang Van Halen and David Lee Roth.

The legendary rock band blasted onto the Billboard charts in 1978 and has never looked back. Van Halen has sold close to 100 million records, is in the Rock and Roll Hall of Fame and has been awarded two Diamond awards by the Recording Industry Association of America, signifying individual album sales of more than 10 million units.

Billboard Music Awards finalists are based on key fan interactions with music, including album and digital songs sales, radio airplay, streaming, touring and social interactions on Facebook, Twitter, Instagram, YouTube, Spotify and other popular online destinations for music. These measurements are tracked year-round by Billboard and its data partners, including Nielsen Music and Next Big Sound. The awards are based on the reporting period of March 10, 2014 through March 8, 2015. Since 1940, the Billboard charts have been the go-to guide for ranking the popularity of songs and albums, and are the ultimate measure of a musician’s success.

Tickets are now on sale at Ticketmaster.com. Fans can also choose from multiple VIP premium ticket packages which include limited edition Billboard Music Awards merchandise, an invitation to the official Billboard Music Awards post-party and so much more! VIP premium ticket packages are available at cidentertainment.com/events/billboard-music-awards/.