THE RITCHIE BLACKMORE STORY ON DVD, BLU-RAY AND 2DVD+2CD SET OUT NOVEMBER 6TH 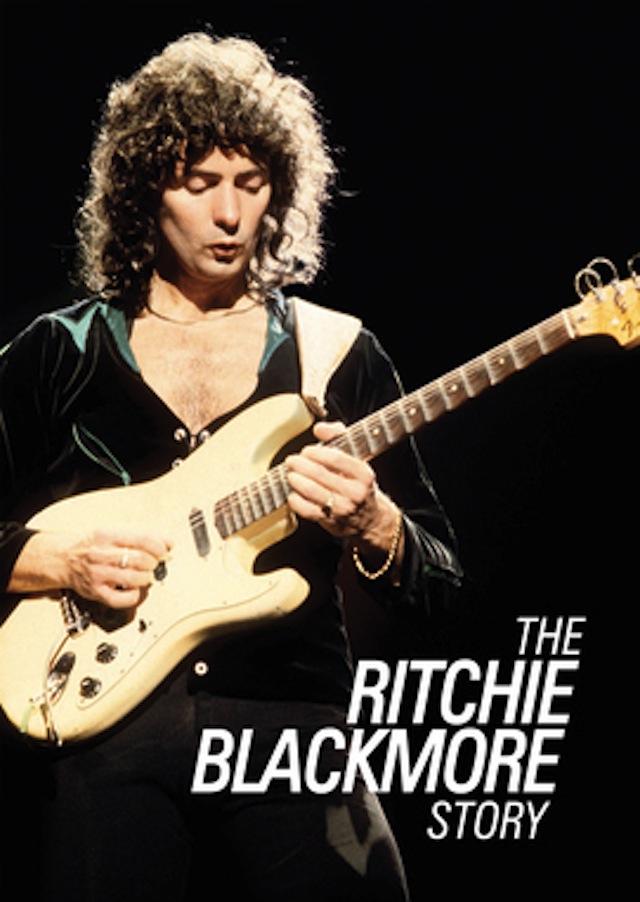 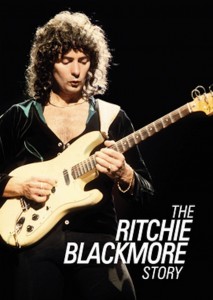 Without a doubt one of the all-time great guitar players, Ritchie Blackmore has always been one to let his music do the talking. In this documentary film, Blackmore has granted fans extraordinary access, resulting in a truly revealing, in-depth look into his life and career.

From his pop roots with The Outlaws and his many session recordings in the sixties, through defining hard rock with Deep Purple and Rainbow in the seventies and eighties, to the renaissance rock of Blackmore’s Night, Ritchie has proved that he is a master of the guitar across a multitude of styles. For the first time, The Ritchie Blackmore Story tells the story of his remarkable career through extensive specially recorded new interviews with Ritchie himself plus contributions from many of his colleagues and admirers including: Brian May, Glenn Hughes, Lars Ulrich, Steve Lukather, Joe Satriani, the late Jon Lord, David Coverdale, Gene Simmons, Joe Lynn Turner, Steve Vai, Graham Bonnet and Ian Anderson. The Bonus Features on this release offer up over 40 minutes of additional interviews with Ritchie Blackmore and his peers.

The amazing Deluxe Edition contains the DVD of The Ritchie Blackmore Story in addition to the Live In Tokyo DVD and 2CDs, all contained in a 60 page 12” x 12” hardback photobook with a black and silver front cover. Live In Tokyo is the first official DVD & CD release of the 1984 concert by Rainbow from Tokyo’s famous Budokan. It was to be the last Rainbow concert before Ritchie Blackmore & Roger Glover went on to reform Deep Purple.

Quite simply The Ritchie Blackmore Story is a look into the life and career of the mysterious “Man in Black,” an introspective look at a true guitar legend.

Watch a trailer below.