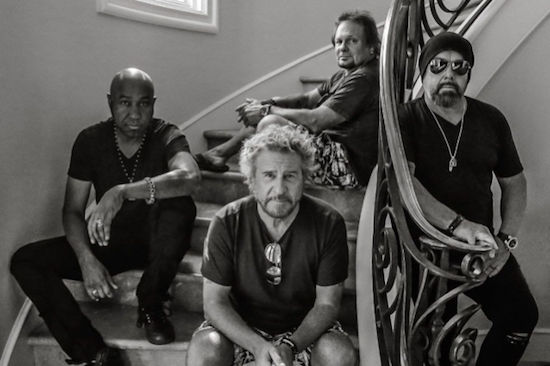 The Circle, Sammy Hagar’s critically acclaimed supergroup also featuring Michael Anthony, Jason Bonham and Vic Johnson, will release its first album of all-original material, Space Between, on May 10th through BMG. The first single, Trust Fund Baby, can now be streamed below.

Hagar said, “Play it on whatever system suits you and crank it up, it f–king rocks like the rest of the album!”