“THE BENEFIT FOR TONY MACALPINE” IS ONLY FOUR DAYS AWAY, PLUS AN UPDATE FROM TONY 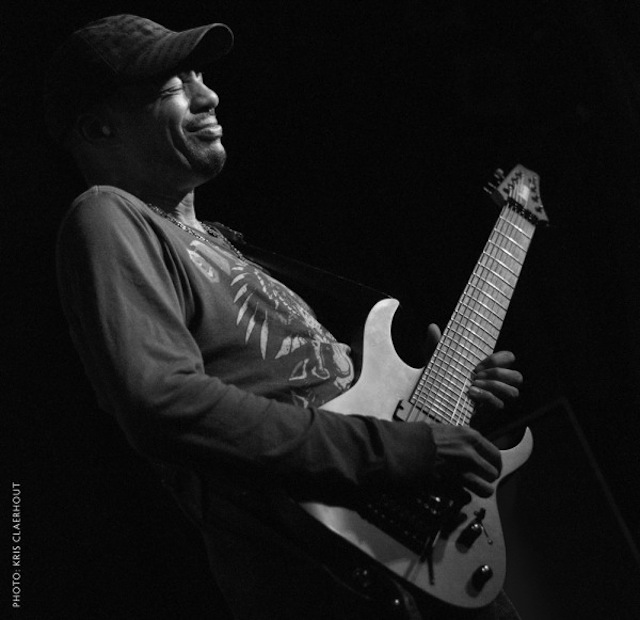 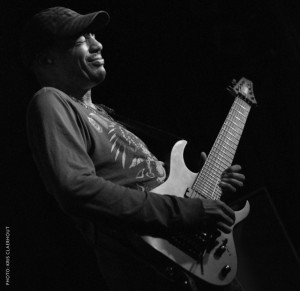 In addition to this extraordinary musical event, a wealth of items will be available for auction. Fans around the world can bid by visiting tonymacalpine.com/benefitfortony/ from December 12th through December 19th.

*Stage outfit worn by John 5 on the Rob Zombie tour

Tickets are on sale now through Live Nation. There are also a limited number of tickets available at a special rate through Goldstar and Groupon.

Fans who would like to contribute can also visit gofundme.com/BenefitForTony.

An update from Tony:

“Hello my friends, I would like to say hello to you all and wish you the best during this holiday season. Regardless of whether you are near or far, this is the time of the year that brings friends and family together.

It has been a while since I have had the energy to write, so I will take this time to give you an update of sorts, a small window into some of my daily activities at this point.

Two months after my surgery on August 28th, I have been strictly following the course of these excellent Doctors of Medicine, and progress is being achieved at a rate they as well as I am encouraged by. It is a difficult routine that I must endure for many more months that involves a very intense series of drug therapies and constant analytical procedures that are overwhelmingly draining because of their brutal side effects, but my eyes and heart are on the big picture which is recovery.

More often than not the biggest hurdle is knowing that after you engage yourself in this fight – this battle on a weekly schedule – you still must reserve some energy to think positive, as that is a very important and necessary mechanic in this healing process.

Your prayers, messages and positive energy are not going unnoticed, and although I have quite a long road ahead, it is not traveled alone, as I have all of you there for support. And I thank you all for that!

I will touch base and give you further updates soon.