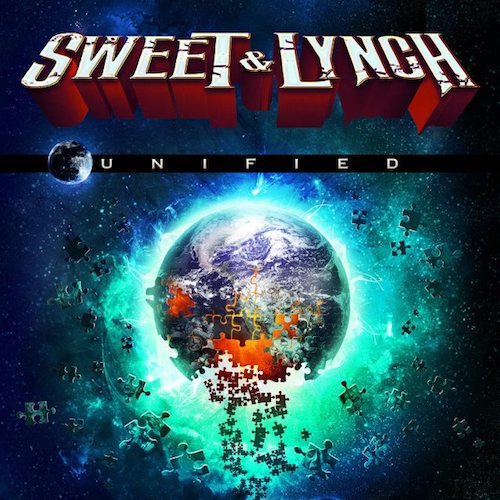 Says Sweet, “George and I couldn’t be more excited about this album! We’ve worked very hard to bring you the best of both worlds — a throwback of the chart-topping Stryper/Dokken days yet with a modern production that fits right in with anything out there now in the rock world today.

We couldn’t be more proud than to be working with Brian Tichy and James LoMenzo again as they are the best rhythm section you’ll ever hear.

If you liked Sweet & Lynch I, you’re going to love Unified.”

You can also listen to the audio from Promised Land below, as well.

‹ BRIAN JOHNSON JOINS MUSE ONSTAGE TO PERFORM “BACK IN BLACK”