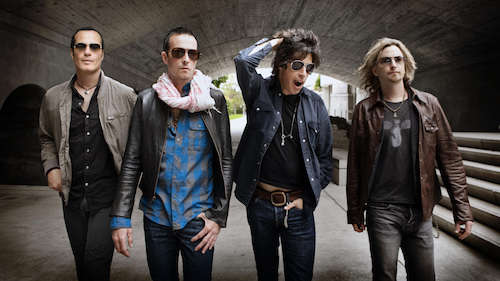 As previously reported, Stone Temple Pilots will be celebrating the 25th anniversary, of their debut album, Core, by releasing, Core: Super Deluxe Edition, on on September 29th.

This special edition features many unreleased demos, and in anticipation of the release, Stone Temple Pilots, is streaming the demo version of, Sex Type Thing. Listen to it below. 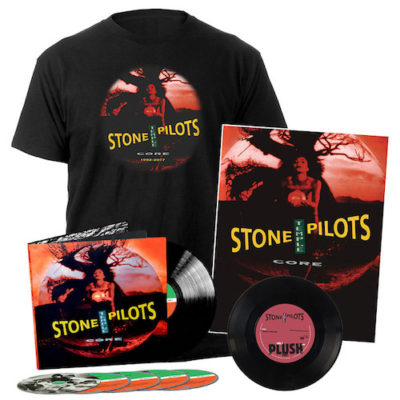 ‹ SAXON TO RELEASE “THE SOLID BOOK OF ROCK’ ON AUGUST 18TH

EUROPE TO RELEASE “WALK THE EARTH” ON OCTOBER 20TH ›