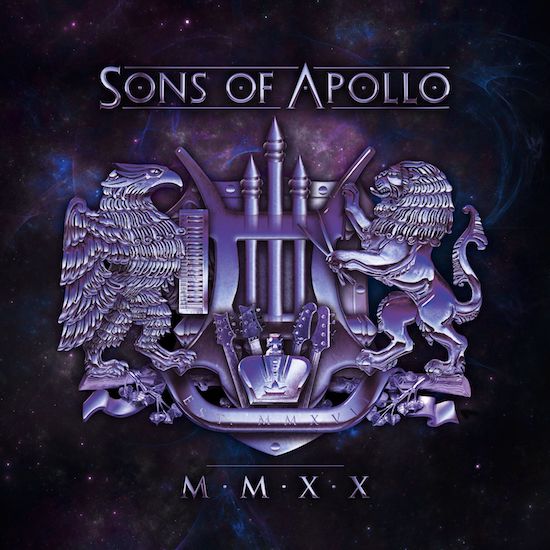 Today (January 10th) they launch the Christian Rios-directed video for the album’s third single, Desolate July, a tribute to musician David Z who tragically passed away in 2017.

“From the few seconds of hearing this song, it guided me to write the lyrics about our dear friend and colleague, David Z. David was one of the greatest, funniest and kindest humans I have ever known, he had friendships with most all of us in SOA, but Mike and I were certainly the closest. I thought it fitting to include this tribute to him from us in this haunting, incredible body of music.”  says Jeff Scott Soto.

Adds Mike Portnoy, “This video is a great tribute to our dear friend David Z. Jeff and I were particularly close with him and I was honored that Jeff invited me to sing the harmonies with him on the Choruses for us to both share our love for our friend that was tragically taken from us way too soon”

MMXX will be released January 17th via InsideOutMusic/Sony as a standard CD package, Limited Edition 2 CD package (which includes instrumental mixes and a cappella excerpts), 2 LP + CD package, and on all digital formats.  Pre-order the album here.