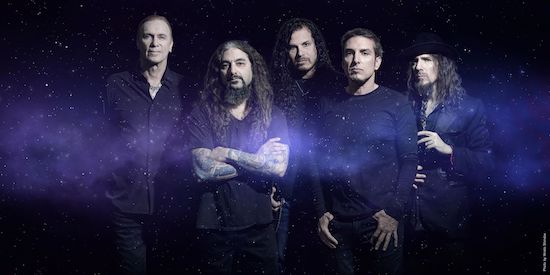 The band are about to embark on a European headlining run, beginning February 28th in Germany, and to celebrate they have launched a video for the track Asphyxiation. Watch it here.

‹ NEIL PEART MEMORIAL CONCERT TO TAKE PLACE ON MAY 16TH IN ONTARIO, ACTS TO BE ANNOUNCED