SINGER DON DOKKEN SAYS THAT DUE TO BASSIST JEFF PILSON’S COMMITMENTS TO FOREIGNER, A DOKKEN REUNION IS OFF THE TABLE 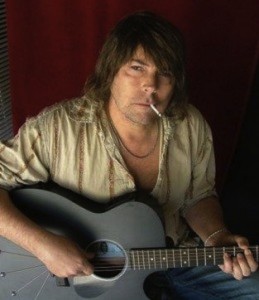 Don Dokken was a guest on the September 28th broadcast of Eddie’s Sirius/XM show, Eddie Trunk Live. Portions of the interview appear below as transcribed by Blabbermouth.net.

Dokken confirmed to Eddie that there have been talks about a reunion with Lynch, bassist Jeff Pilson and drummer Mick Brown, but claimed that scheduling conflicts with Pilson’s main band, Foreigner, have derailed those pland

“I talked to George about the Dokken reunion,” Don said. “It’s been going on for two years. We were all up for it. But Jeff is busy with Foreigner until 2018. And he said, ‘Well, let’s do it in 2018.’ By then, ISIS might be running this country. So it’s off the books. It’s not happening.”

In an August 2015 interview with Glide Magazine, guitarist George Lynch said the possibility of a Dokken reunion, “comes and goes every couple of years [laughs], so who knows. But we’re talking again about that.”