As previously reported, Saxon will be releasing their 22nd album, Thunderbolt, on February 2nd. The band has released a video of the title song, which can be viewed below.

Thunderbolt is the follow up to the critically acclaimed 2015’s, Battering Ram.

Thunderbolt will be available to pre-order on December 1st in the following formats: 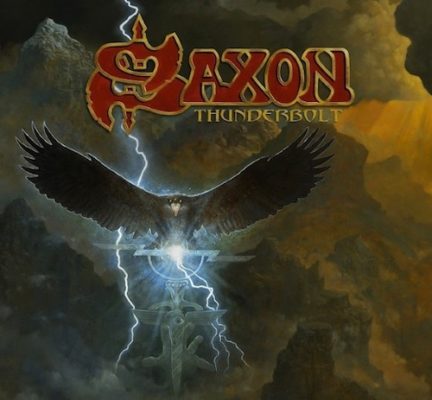