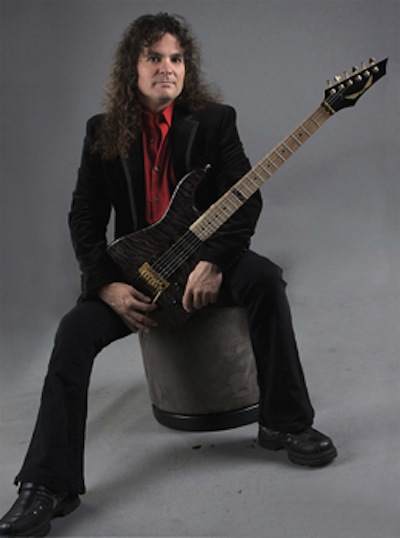 The debut, self-titled album by Red Zone Rider (RZR) will be officially released by Magna Carta on September 16th.

Consisting of world class guitar hero, Vinnie Moore; vocalist and multi-instrumentalist, Kelly Keeling; and drummer, Scot Coogan, RZR plays rock’n’roll infected by a heavy blues-oriented backdrop. Played by the newly emerging AOR radio of the early 1970’s which featured bands such as Led Zeppelin, Deep Purple, Mountain, Grand Funk, the sound of this era is heard throughout RZR’s album. Dripping with attitude and swagger, two of the chief components of music from this time period, Red Zone Rider sounds like they could easily have been recording in London in 1972 with Eddie Kramer at the board. Instead, RZR recorded the new album a year ago in Las Vegas with Mike Varney producing. In either scenario, Vinnie, Kelly and Scot have made an album that will span decades. Red Zone Rider is one of the finest musical combinations to have come forth in a long, long time. 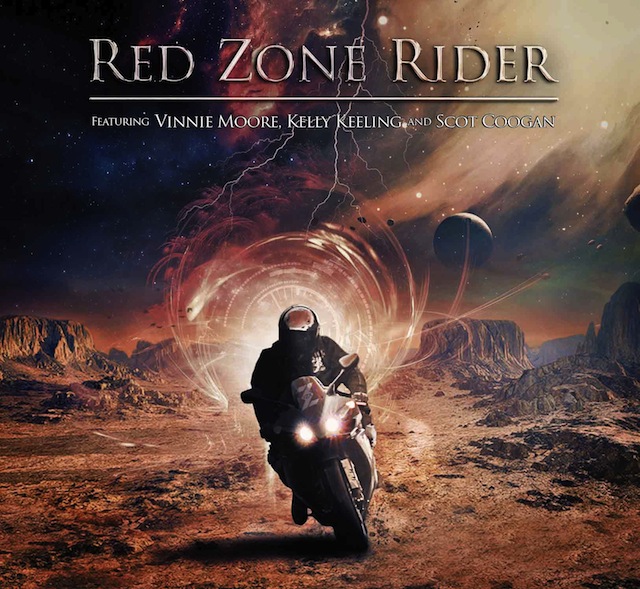