Fans who pre-order the album on iTunes here will receive an instant download of the song or it can be purchased as a digital single.

The band’s debut album, entitled Rated X, features all new songs built upon a classic Hard Rock foundation, with a distinctly contemporary edge. This Is Who I Am, with its solid bottom, soaring guitar riffs driven by Turner’s compelling vocals, is sure to please hard rock fans around the world.

Says Joe Lynn Turner, “It’s about a personal experience of mine and I think it relates to everyone. We all want to shine as individuals. Too many people were judging me and telling me how to look and how to act; basically it’s about rebellion.”

“It has a really cool groove,” says Carmine Appice. “I love the hook and I love what it is saying.” Much of the album was recorded in different cities, using current recording technology, however, it never strays from a solid band sound.

“The songs will stand by themselves,” says Karl Cochran.” They are strong songs.”

Adds Tony Franklin about the project, “There is a lot of talent in this band and we respect each other. Some of us in this band have known each other for 20 to 30 years. So, it didn’t feel like something that had just been put together randomly. It feels real.”

Watch an electronic press kit about the band below. 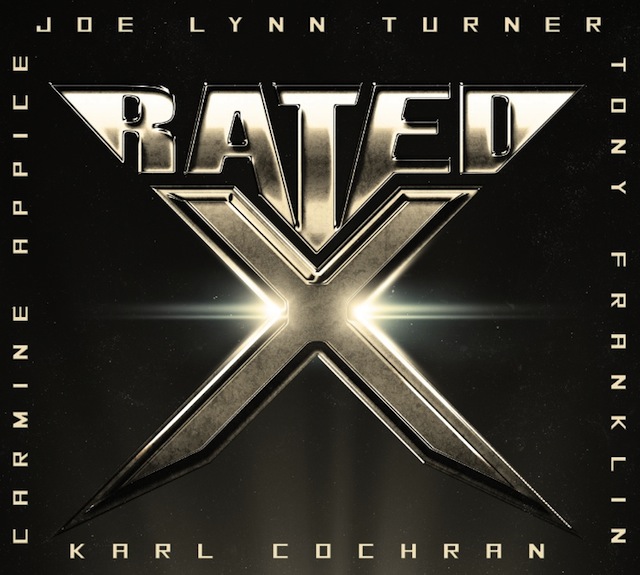