QUEENSRŸCHE ANNOUNCES U.S. HEADLINE TOUR WITH SUPPORT FROM JOHN 5 AND EVE TO ADAM 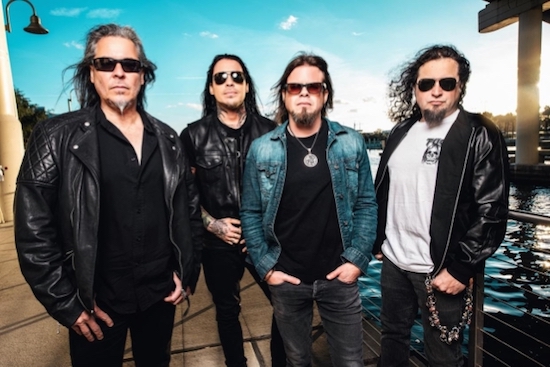 ‹ BANGER FILMS INVITES FANS TO PARTICIPATE IN THE NEW MUSIC DOCUMENTARY “TRIUMPH: LAY IT ON THE LINE”

“SAMMY HAGAR’S HIGH TIDE BEACH PARTY & CAR SHOW CANCELED DUE TO PERMIT DENIAL,” HAGAR SAYS, “LIKE YOU I AM SURPRISED AND DISAPPOINTED” ›