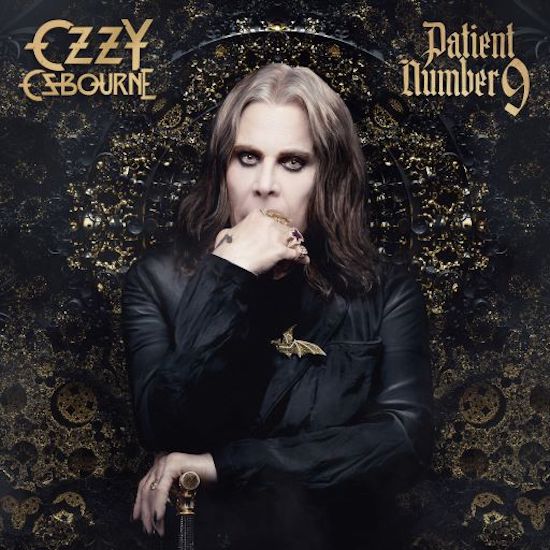 Billboard’s Top Album Sales chart ranks the top-selling albums of the week based only on traditional album sales. The chart’s history dates back to May 25th, 1991, the first week Billboard began tabulating charts with electronically monitored piece count information from SoundScan, now Luminate. Pure album sales were the sole measurement utilized by the Billboard 200 albums chart through the list dated Dec. 6th, 2014, after which that chart switched to a methodology that blends album sales with track equivalent album units and streaming equivalent album units.

The album also starts at No. 1 on Vinyl Albums with 16,500 sold – Osbourne’s biggest sales week for a vinyl album since Luminate began tracking sales in 1991. The album was available in multiple vinyl color variants exclusively sold through the artist’s official webstore, independent record stores, Amazon, Revolver, Target and Walmart, as well as a picture disc exclusive to Urban Outfitters. Additionally, The Patient album was sold in a deluxe packages containing either a vinyl LP or a CD and a Patient Number 9 comic book.

KISS’ GENE SIMMONS REVEALS THAT HE DOESN’T HAVE ANY FRIENDS ›