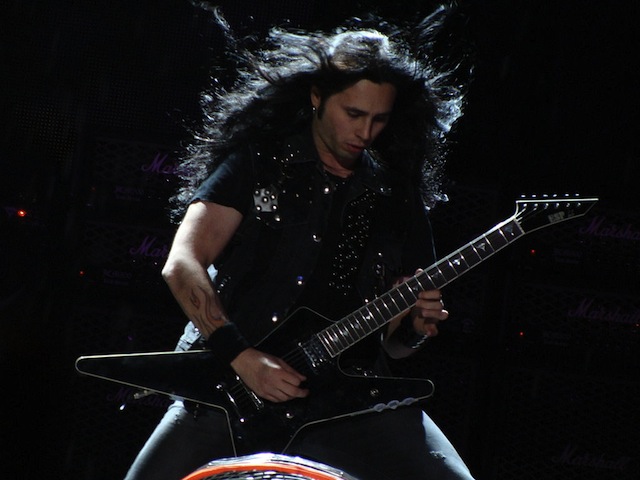 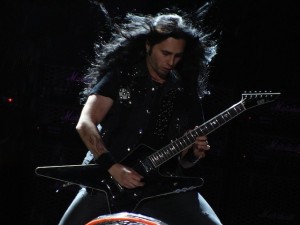 Gus G. states, “I’m very excited to play my first US and Canada shows in support of my new album Brand New Revolution. I purposely decided to do select, VERY exclusive and intimate shows for my die-hard followers. I know it’s been long overdue and I hope to see you all there for some loud, hot and sweaty rocking nights.

I will be playing mainly material from my two solo albums, but there will be some classic Firewind, Ozzy and Black Sabbath songs sprinkled into the set as well. These shows are not to be missed.”

Watch video’s for the instrumental, The Quest, and for the song, What Lies Below, featuring vocals by Elize Ryd (Amaranthe), below. 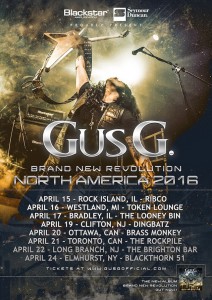