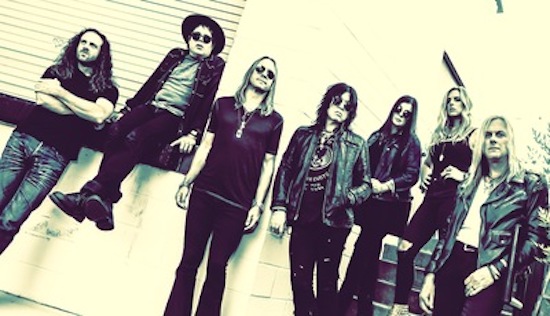 Tom Keifer #keiferband has released a compelling, high energy music video for Hype, the raucous, heavy, second single to be released to Rock radio from Rise. The song and video speak directly to life in our current culture.

“Hype reflects the over stimulation, endless information and clever deception that we are bombarded with in today’s society,” explains Keifer. “Computers, devices, Internet, news, social media, politics, television…all coming at us from every angle around the clock. It’s becoming harder and harder to separate reality from illusion. The song and video mirror the world of overload we are all living in and its exhaustive effect. Not all aspects of the information age are bad or even new, for that matter, but the sum of it all, amplified though today’s technology, at times can really make us feel like…‘All in overload about to blow the height of a new low – Scream like hell drown out all this hype.’” View the video below.