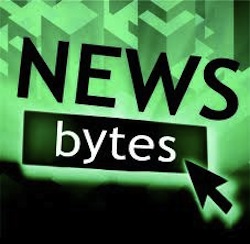 Keifer’s album will be released on April 30th through Merovee Records. To view the video for Solid Ground, click here.

In other news, Guns N’ Roses has announced a few more North American tour dates. They are as follows:

Tickets for the Kansas City concert go on sale on April 26th at 10 a.m., with prices ranging from $50 to $135. On sale dates for the other shows have not been announced yet.

TED NUGENT CALLS FOR THE PUBLIC HANGING OF THE BOSTON BOMBER ›