NEW BOOK, “SURVIVAL OF THE FITTEST: HEAVY METAL IN THE 1990’s,” TELLS THE STORY OF ONE OF THE GENRE’S MOST DIFFICULT DECADES 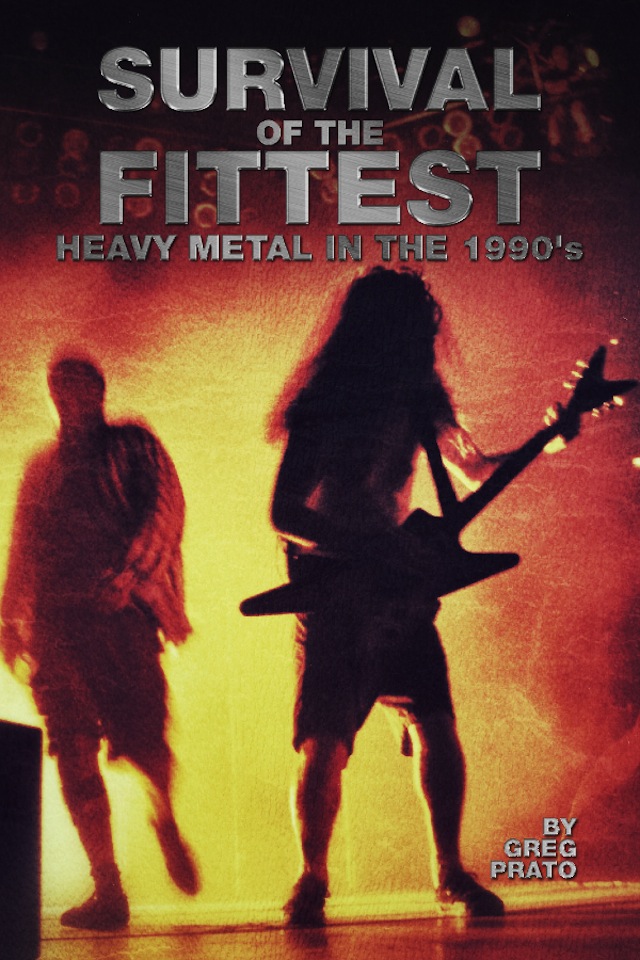 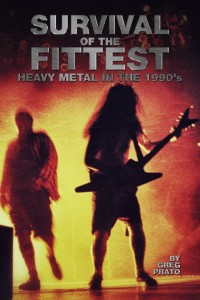 Since its inception in the late 1960’s, heavy metal has experienced quite a few ups and downs in popularity. But there was one specific decade that sticks out as the most troubling – the 1990’s. In what seemed like one fell swoop, a style of metal that had been popular for much of the 1980’s was rendered obsolete, and in its place, was a much more real, raw, and unique approach – detected in several new metal-based “sub-genres.” Add to it several changes in the music industry and media, and it appeared as if traditional metal may have met its expiration date…before several bands (and a certain traveling festival tour) helped put headbanging rock back on track.

Greg Prato is a Long Island, New York-based journalist, who has written for Rolling Stone and Guitar Player, and has authored such books as Iron Maiden: ’80 ’81, The Faith No More & Mr. Bungle Companion, The Eric Carr Story, and Grunge is Dead: The Oral History of Seattle Rock Music. Survival of the Fittest is his 16th book overall.