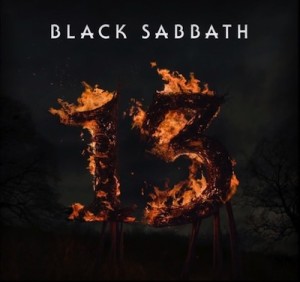 Black Sabbath’s eagerly awaited new album, entitled 13, will be released on June 11th, but fans are able to get a listen to one of the songs today as the band released the track “God Is Dead” to iheart Radio.  Although you have to deal with a few iheart Radio watermarks, you can listen to the track below.

The band has also announced 4 US tour dates for the summer:

Black Sabbath’s 13 is available for pre-order on Amazon NOW!  CLICK HERE TO PRE-ORDER!