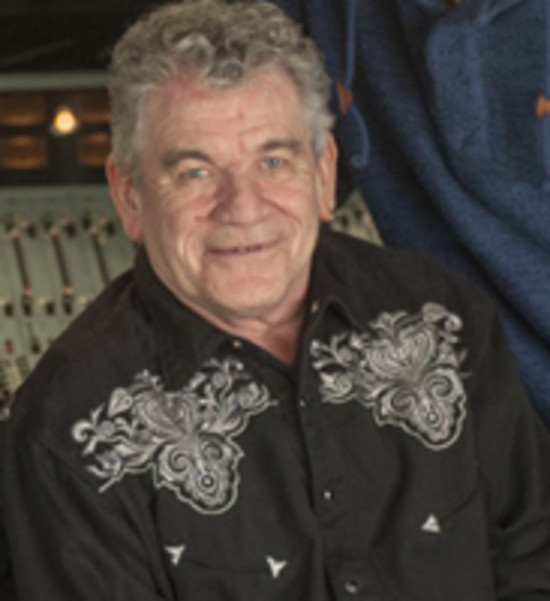 Dan McCafferty, the lead vocalist for the rock band Nazareth and who voiced 1970s rock classics Love Hurts and Hair of the Dog, died on November 8th, from unspecified causes. He was 76.

Nazareth bassist Pete Agnew confirmed McCafferty’s death in a post on Instagram. “This is the saddest announcement I ever had to make,” Agnew wrote. “Maryann and the family have lost a wonderful loving husband and father, I have lost my best friend and the world has lost one of the greatest singers who ever lived. Too upset to say anything more at this time.”

McCafferty was a founding member of Nazareth, which formed in Dunfermline, Scotland in 1968, alongside Agnew, guitarist Manny Charlton and drummer Darrell Sweet. In 1973, the band gained fame in the U.K. with their third album, Razamanaz; the following year, they released Loud and Proud. Although the albums are largely unknown in the U.S., the song Love Hurts, from Nazareth’s 1975 album Hair of the Dog shot to Number Eight on the Billboard Hot 100. Guns N’ Roses recorded a their version of Hair Of The Dog, for their 1993 covers album, The Spaghetti Incident?

While the tune was originally recorded in 1960 by the Everly Brothers, the new cover transformed the song for the day’s youth and over the past decades, Love Hurts graced iconic shows such as King of the Hill and That ’70s Show, and a scene from the 1993 film Dazed and Confused.

The band was influenced by the sounds of the Beatles and the Rolling Stones. While suffering from chronic obstructive pulmonary disease, McCafferty retired from touring in 2013 due to complications to his health. He recorded his final album, Last Testament, in 2019.