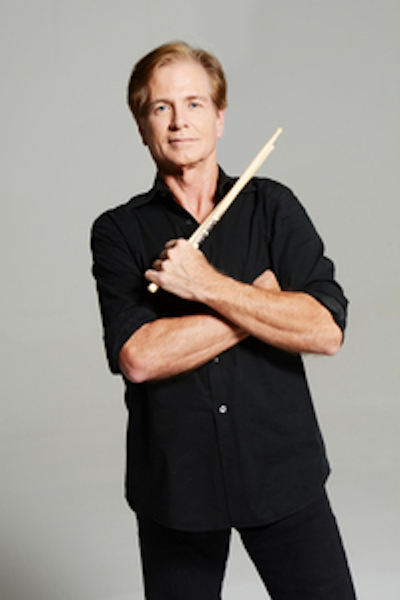 Drummer and founding member of Mr. Big, Pat Torpey, passed away Wednesday, February 7th at the age of 64 from complications of Parkinson’s disease. Family, band and management request privacy at this very difficult time. Services are pending.

Mr. Big, formed in 1988, produced numerous hit songs that ranged across a wide array of rock genres – be it ballads, heavy metal, or blues rock. Their hits included Alive and Kicking, Just Take My Heart and the chart-topping ballad, To Be With You“(Billboard Hot 100 #1 single in 15 countries for weeks in 1991, propelling the band the band to huge international success and multi-Platinum record sales).

‹ STRYPER TO RELEASE “GOD DAMN EVIL” ON APRIL 20TH, RELEASE VISUALIZER VIDEO FOR “TAKE IT TO THE CROSS”