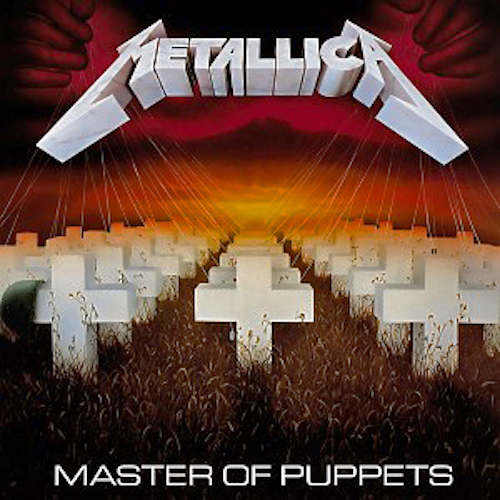 Metallica have released a demo of their classic song, Master Of Puppets. Listen to the track, below.

It was recorded in the garage of The Carlson House, El Cerrito, California, in late June 1985 and has been taken from the band’s upcoming Master Of Puppets box set, which arrives on November 10th through their Blackened Recordings label.

It’ll be available in various formats, with a limited edition deluxe box set containing 10 CDs, two vinyl LPs, two DVDs and a cassette, along with 108-page hardback book, lithograph, folder with handwritten lyrics and six button badges – and is now available for pre-order.

Metallica are about to embark on the European leg of their WorldWired tour in support of latest album Hardwired… To Self-Destruct..